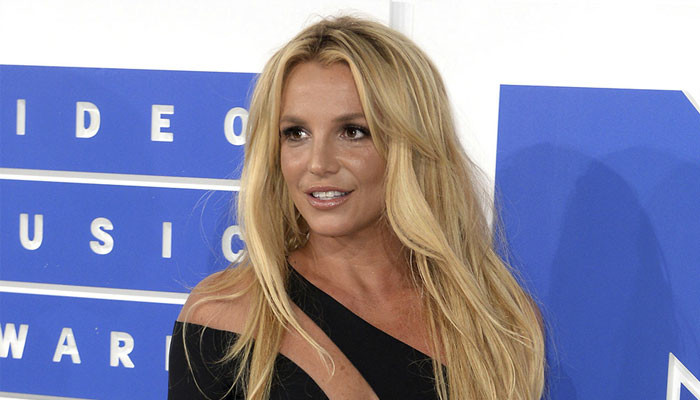 Jamie’s half-sister called for his barbaric treatment of the singer during an interview with Good Morning UK.

There she was quoted as saying, “He’s barbaric. I mean, who can do that to anyone? She just manipulated and used him. And he wants to say he protected her? No, he imprisoned her.”

She believes Jamie was approaching the perfect moment, when [Britney] It was her most vulnerable, to take over. “

“I do not think he was the hero. I think he has manipulated the situation and that he has been benefiting from the situation for more than a decade. “

She also went on to say, “I do not know if he can be prosecuted for something, but he should be held accountable.”