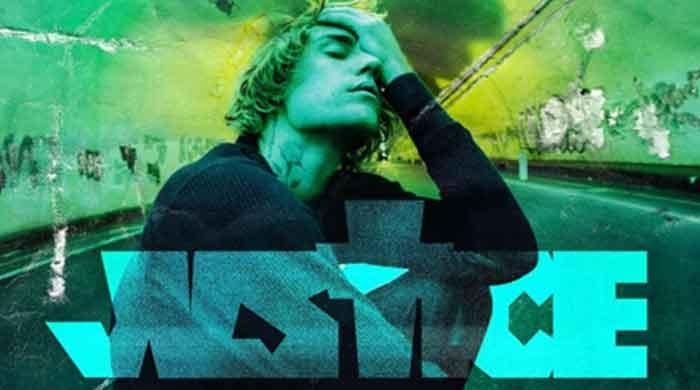 Justin Bieber delighted fans when he shared the album cover for his sixth studio record ‘Justice’, due out next month.

The Canadian singer has announced the release date of his upcoming album called ‘Justice’. This will be his sixth studio album, featuring singles Holy, Lonely and Everyone.

After attending Instagram on Friday, the 26-year-old singer shared the album cover and wrote: ‘The album was right on March 19th’.

The Canadian singer also wrote a long note to share the details: “At a time when so much evil is happening on this broken planet we are all yearning for healing and justice for humanity.”

Singer ‘Yummy’ added: “In creating this album my goal is to create music that will provide comfort, to create songs that people can relate to and connect with so that they feel less alone. Suffering, injustice and pain can leave people feeling helpless.”

He went on to say: “Music is a great way to remind each other that we are not alone. Music can be a way to relate to each other and connect with each other. I know I can not just resolve injustice by making music, but I do know that if we all do our part on “By using our gifts to serve this planet and that’s it that we’re so close to being united. That’s me doing a small part. My part. I want to continue the conversation of what justice looks like so we can continue to heal.

Justin Bieber’s new album ‘Justice’ will follow his record ‘Changes’ in 2020, which was his first full-length album in five years, following ‘Purpose’ from 2015.