Devil may cry 5: A look at real action sequences 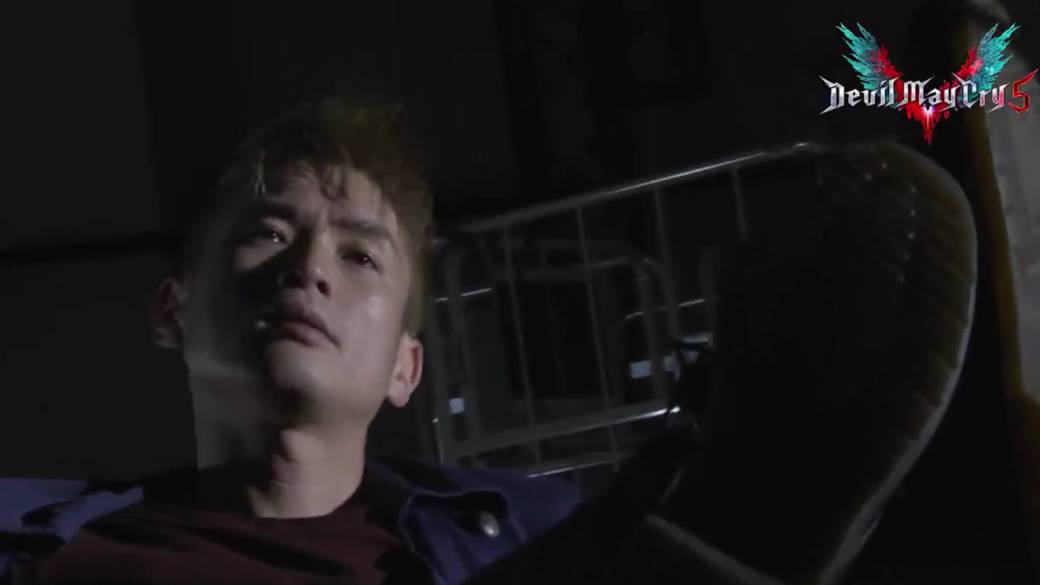 Each collector edition or special edition boasts comes with some additions that justify or not the purchase of the product. In case of Devil May Cry 5, The new episode of the game starring Dante, Deluxe Edition This will come with some bonuses to take into account. One of them, perhaps the strangest, is a collection of cinematic scenes of real action that we will have the opportunity to taste. With the official Twitter account, Capcom showed an appetizer of what to come.

The video begins with a Dante painted He unloaded his gun on a kind of cardboard. Next, we witness a place where cigarettes fly out of control, and in a short time, the player who plays Dante evades a bundle of objects. As shown in the video, it all seems that the humor will be very present in these sequences.

The so-called Deluxe Edition will include others Additional additions: Buster Arm, MB Buster, that comes from the Megaman Saga, as well as the Breaker Pasta. As the name indicates, this arm is great for those who enjoy pasta, and we do not mean money but spaghetti and macaroni. In fact, her design combines a fork to handle the food … and kill the demons. Finally, sweet surrender will also be included in the pack.

Devil May Cry 5, which already has an exclusive demo on the Xbox One, is designed for this console, but will be released both on PS4 and PC. If nothing changes, the ambitious Capcom production will be ready for the next one March 8 Both the Dante game and Resident Evil 2 mark a very intense start per year for the Japanese company.