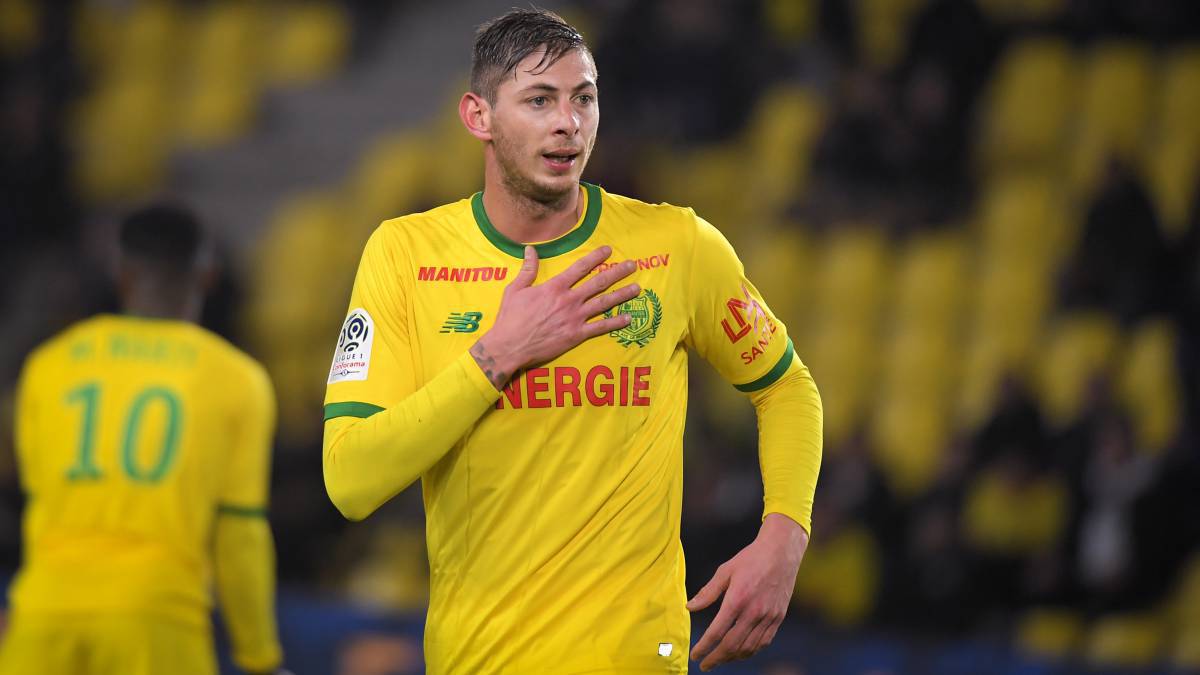 The photographs were taken in the morgue on the days of the autopsy.

In the last few hours, Police Dorset admitted that there is a leak and subsequent advertising on social networks, Pictures of the body of Emiliano Sala, Which were taken in the morgue on the days of the autopsy. In addition, they announced it He opened an investigation To find those responsible for the distribution.

"We are aware that Sala's body image is shared by social media channels And we're angry because someone did it. We are investigating this event and working with some agencies to establish How photography is taken and who is responsible", Informed the authorities of Dorset.

"One theory is that someone broke into the morgue and took these pictures"They confirmed. In addition, they said that not necessarily responsible had to be involved in autopsy performed on the body that was found in the depths of the English Channel on February 4 last.

In the midst of this scandal, Road accident investigations (AAIB) will announce a final report detailing the causes of the accident that occurred on the night of January 21, while Sala was traveling from Nantes to Cardiff on a single-engine aircraft along with the Ibbotson pilot.

three days ago Horatio, Emiliano's father, Died of a heart attack in time He was at home. "I was living four blocks away, but when I got to his house he was already dead," said Mayor Progreso, Julio Miller.