Milito: "I appreciate the effort and commitment" 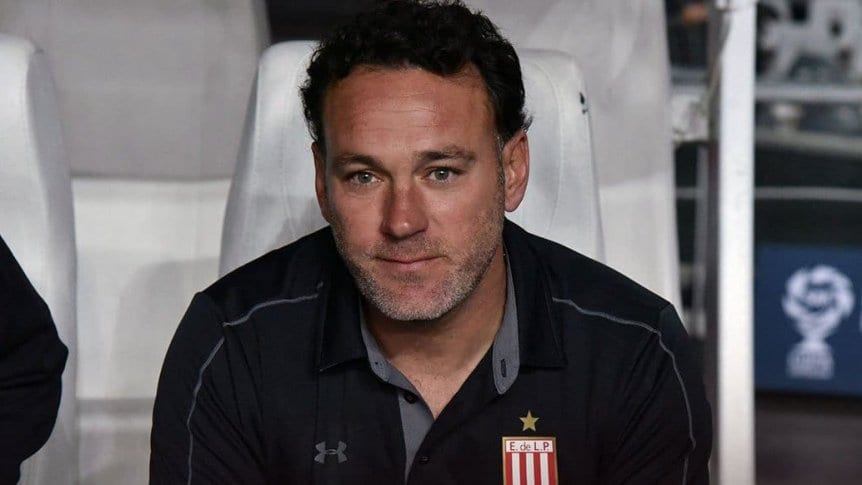 Coach of Estudiantes de la Plata, Gabriel Milito, assured tonight that his team will go to "fight with our weapons" the novelty of the key in the Super League Cup that will hold next Saturday against Racing, in Avellaneda.

After 1-1 harvested tonight in the provincial capital, the technician of Pinchas, I do not believe the series was discussed. Not at all.

"There is no solution, we will deal with our weapons and with the desire to continue this competition," said Milito.

The coach thought that his team had made a "very good game" against the recent Superliga champion.

"I appreciate the effort and the very commitment," described the DT.

"I would love to win because it would allow us to go more relaxed to come back, now we need yes or yes, to convert a goal back into.

"The boys made a big effort and competed as equals for the opponent because he is very good and not in vain is the champion," said Milito, who also noted that one of the weakest students was the fact that "we still need to improve the definition, that's part of the stage we're going through."

"According to the characteristics, Racing is not a team speculation, it did not do it today, although the result could prefer it Avellaneda we do not believe it does," concluded Milito.