The 57-year-old woman wanted to smuggle jewelry and money on a flight to Miami.

The Airport Security Police (PSA) seized more than two kilograms of gold, thousands of dollars, pesos and other valuables that were concealed by the head of the cabin of an international airline.

The coins were discovered during the preventive checks made on passengers approaching boarding of American Airlines Flight 900, destined for the city of Miami, United States.

When the 57-year-old woman, in uniform as a crew member of the commercial airline, placed her belongings on the X-ray machine tape, the airport police noticed strange elements and asked her about the contents of the luggage. She replied that it was her savings that she was going to keep in a company safe. 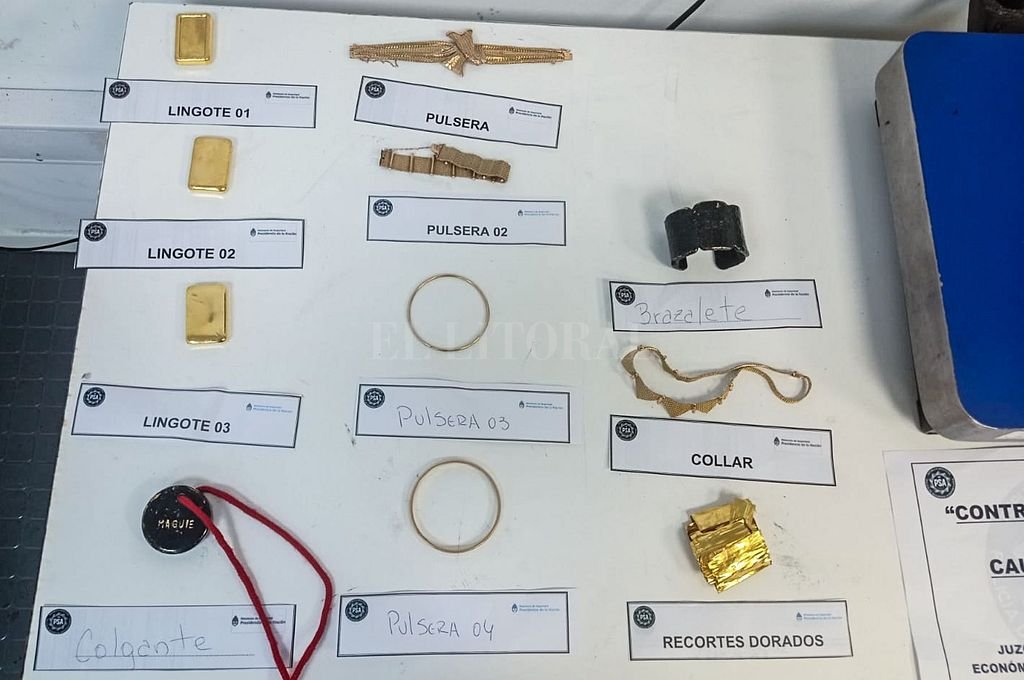 In addition to foreign currency smuggling, the method of concealment used by the supplier to avoid controls is consistent with money laundering situations. 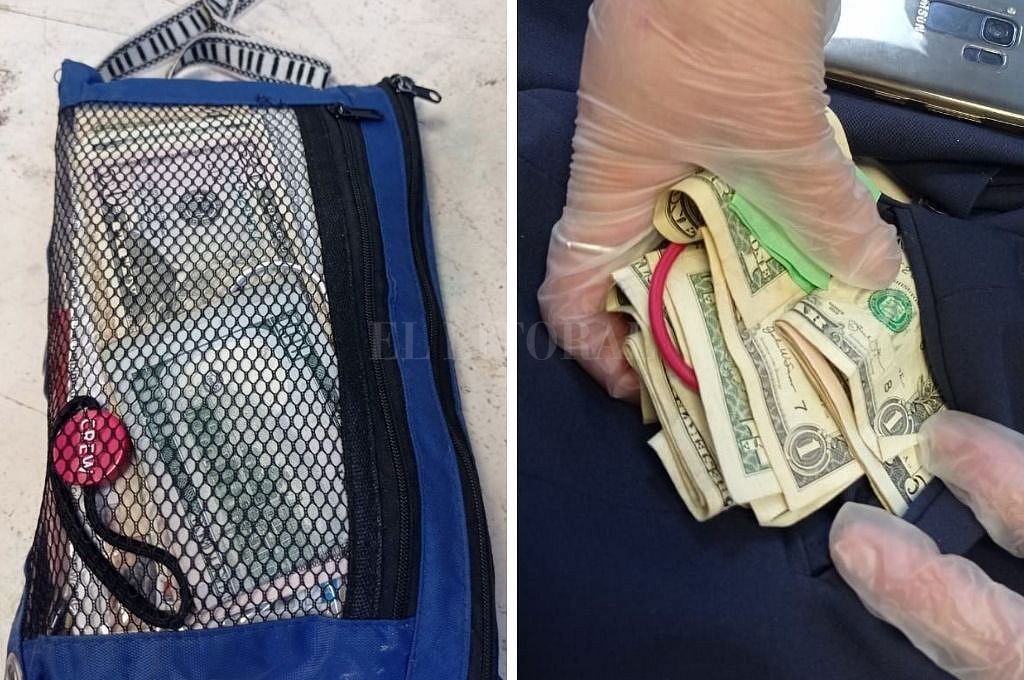 The woman was injured in the proceedings and at the disposal of the Criminal Economic Court No. 6, which is responsible for Marcello Aguinski.