News of the real and financial sector 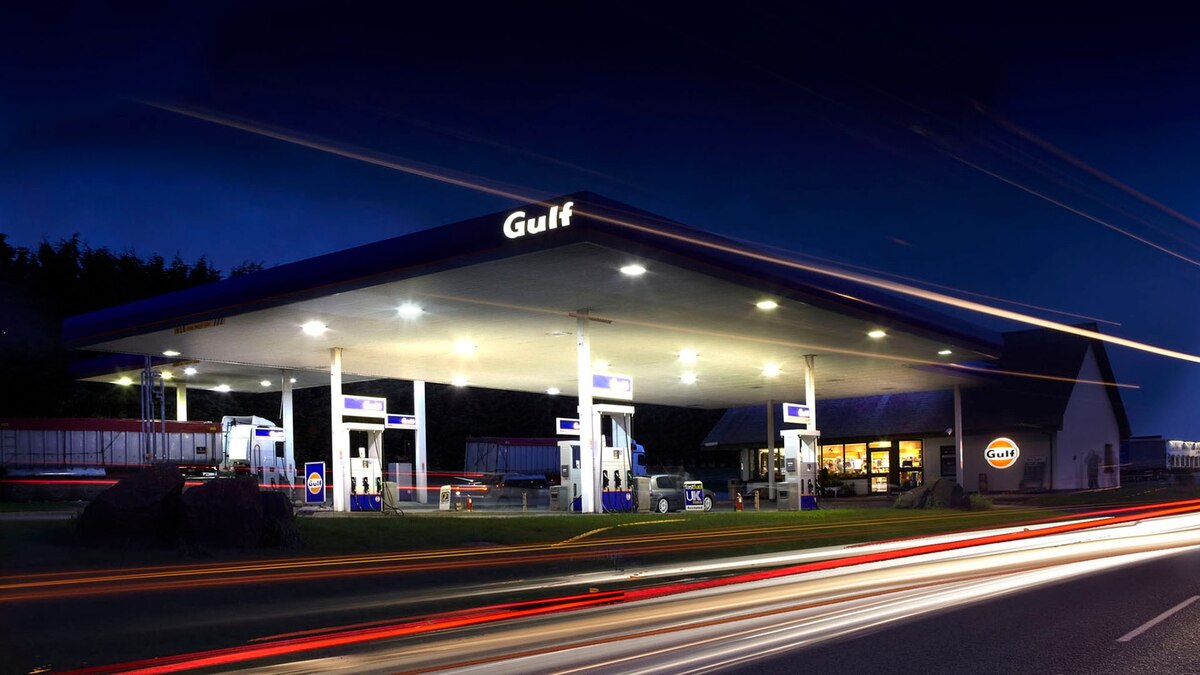 DELTAPATAGONIA He came to Agreement with YPF for the purchase of 124 service stations and agricultural services. With this operation, it will bring Argentina to the Gulf brand, a world pioneer of service stations, being the first commercial brand to open a service station for drivers in the United States. The deal includes YPF's sale of 124 points of sale, including service and agro-service stations in 17 Argentine provinces. Ignacio Hermida, President, said: "With this purchase operation and future investments in the brand and image of the stations we thought Invest in the next 5 years more than 22 million USD.

CERMMICA SAN LORENZO, Porcellanatos company, ceramic floors and tiles announced An investment of $ 565 million in porcellanatos ceramics manufacturing technology in its Argentine plants. This operation is in addition to $ 156 million invested since May 2017. This venture will allow it to increase the nationwide production capacity of polished porcelain tiles by 40%, and increase the grinding capacity of the current 6 times. In addition, it is a responsible manufacturing process in dealing with the environment as it eliminates the consumption of water and gas used in conventional processes. These changes are beneficial as the competitive production of exportable quality. From this investment, Plans to provide not only the Argentine market but also countries such as Chile and Peru, Which are in high demand for these items.

BNA, Banco de la Nación Argentina, and the Ministry of Justice and the Human Rights Secretariat of the province Of Buenos Aires signed on With the aim of providing access to funding for those who returned to their freedom and were housed in the various prison units in Buenos Aires. BNA, through a line of loans for those who have completed vocational training courses, will offer credits of up to $ 90,400 (up to 18 months) for the purchase of specific machines, tools and inputs needed to perform the activities for which they were trained The professional training of the new industry in the joint labor and education resources industry, the president of the bank, Javier González Praga and the Minister of Justice of the Province of Buenos Aires, Gustavo Ferrari, as well as the second vice president, Agustin Pessa and director Jorge Lawson.

AFARTE, The Association of Argentine Enterprises of Electronic Terminals estimates that The production of air conditioners in 2018 reached one million units. This means a decrease of 70,000 units compared to 2017. Sales (based on GFK figures, expected at the end of the year) will fall 16% year-on-year. A very modest estimate for the 2019 production is between 800 and 850,000 units, based on the fact that the market could be showing some maturity from its peak in 2015 when production was 1.8 million units. The current economic context, with a decline in consumer purchasing power and few financing options, and the beginning of the last month of the year at low temperatures to the historic average: this is the coldest December in the past 19 years, according to the National Meteorological Service. As it arises from an apparent demand analysis (production and import) The share of domestic industry exceeds 85 percent.

BANCO CIUDAD and RENAPER (National Registry of people), according to the Ministry of the Interior, on An online access agreement for the verification service and a DNI attacker, Which will accelerate the completion of banking procedures and processes, improving service and quality of service of the lender. The signing of the agreement, which was held this afternoon in the garden hall of the Rosada cafe, was attended by Interior Minister Rogelio Frigrio and President of the City Bank, Javier Ortiz Batalla, accompanied by the National Director of the National Registration of People, Juan D'Amico, the Director-General Of information technology of RENAPER, Flavio Brocca, and Commercial Commercial Deputy Director of Bank City, Maximiliano Cole.

CNV, the National Securities Commission, Reported it FDI, a financial consulting firm That since 1998 the management assets and assets of families and institutional investors residing in the principal countries of Latin America, the United States and Europe, Has been promoted to the category of Global Investment Advisor ("AAGI") by the CNV of Argentina. In the country there are only 4 authorized AAGI.

INDEC Reported that the Central Bank of the Argentine Republic (BCRA) has issued a new statement clarifying that The certificate of compliance of the appropriate census National Agricultural Commander 2018 (CNA 2018) will be required to carry out banking operations Of the 90 days that have been in operation since the end of the essential activity of the operation and for one calendar year.

Mortgage Bank With the closure of the Christmas expedition, Summed up the 2018 edition of the United Untitled program, with the participation of all sectors of the country and a social investment of $ 6.4 million. Intended for its strategic areas of operation in the community, Banco Hipotecario promotes the "Alliance Giving" program for 10 years. The initiative, which primarily drives the spirit of solidarity that characterizes the institution, calls on all employees of the House and the Network to strengthen their ties with social organizations. Accompanied the beginning of classes of more than 6,500 girls and boys; Provided non-perishable food to more than 17,000 Easter families; She has benefited from more than 250 social organizations; And in the winter edition 140 packages of solidarity were distributed, and 210 packages were donated on Christmas.

SOGEFI FILTER ARGENTINA Counted as Commercial Manager and Marketing for the "Other Market" To Amilker Altufidi.

AADTYSS The steering committee of the Argentine Association of Labor and Social Security Law was appointed President of Lorenzo Ganco, It happens Héctor O. García.