Parker sends the first picture captured from the sun's atmosphere 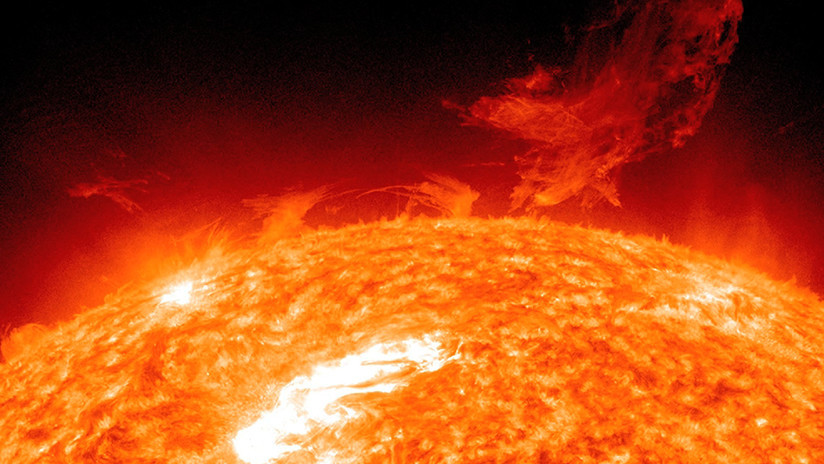 Weeks after Parker's solar ray finished the journey closest to the sun in history, flight data began to reach Earth.

This spacecraft made its first flight to this planet between October 31 and November 11, when it quickly crossed the outer part of its atmosphere, known as Solar Corona.

With his WISPR, he photographed the Parker spacecraft out of a gas layer Charged particles of solar wind And NASA shared one of these images on December 12.

This picture, taken on November 8, shows a 'twisting' structure of the solar material usually covers The largest areas of activity. Its structure appears clearly with at least two visible rays. 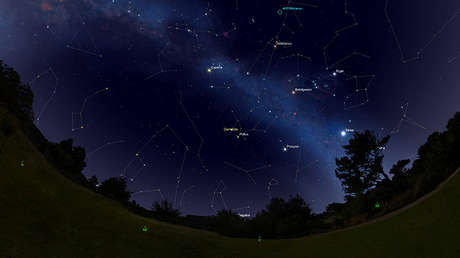 When he took this graphic, Parker was about 27.2 million miles Of the surface of the sun. The bright object that appears in the central part is Jupiter – the largest star in the solar system – while the dark spots are the result of a background correction.

The task of this test, which will turn the other overflight around the sun In April of next year, Will last until 2025. The US space agency hopes this will help solve some mysteries about the atmosphere of a star, such as why its outer atmosphere warms up About 300 times more Because its surface or solar wind reaches at such high speeds.