The government is renewing the program now 12 to April 2019 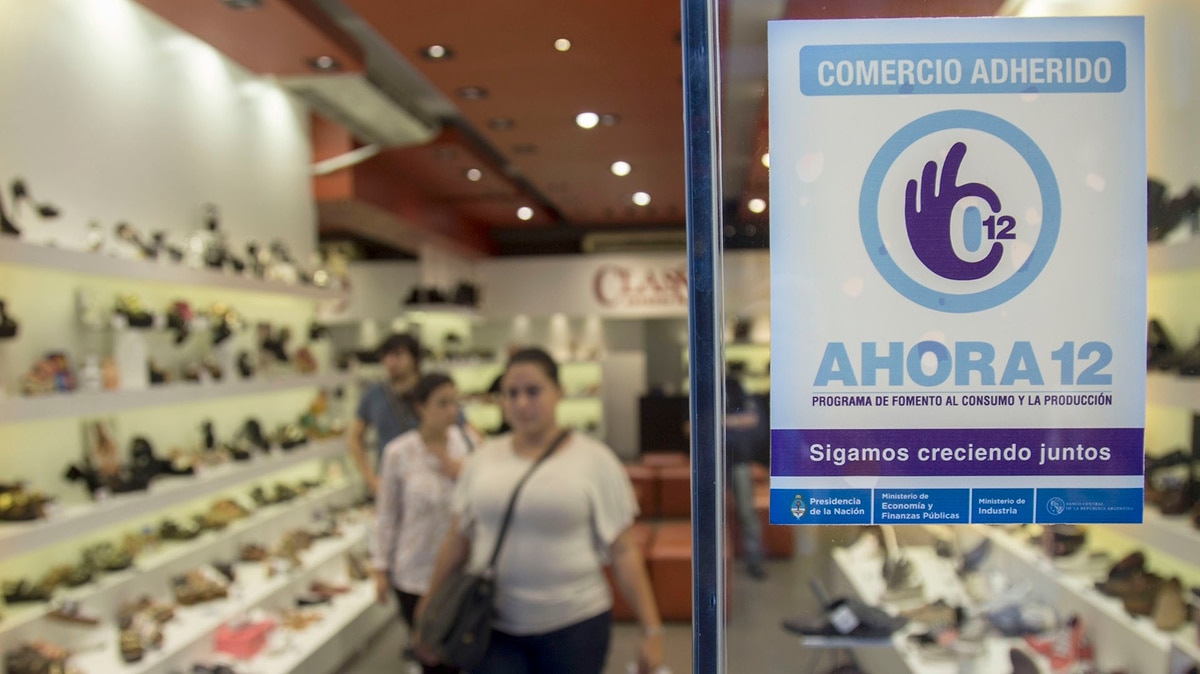 As a measure to encourage consumption, The government announced that it will continue its 12-strong scheme, allowing payment with credit cards at 3, 6, 12 and 18 payments, by April 2019.

Product Range Achieved From Thursday through Sunday for these payment plans Footwear and leather products, materials and tools for construction, furniture, bicycles, motorcycles, tourism and mattresses.

Previously, from the production and working portfolio they announced that during this summer the rent of tents and umbrellas in the spa of the beach of Buenos Aires will be able to be paid by credit card 3 and 6 payments.

Plus, both Banco Ciudad as the county and nation announced a line of discounts of up to 50% For items such as hotels, spas, gastronomy, shows, fuel, car maintenance, clothes and a grocery store on the Atlantic coast.

the plan Now 12 As of 2014 and according to Ministry of the Interior data Has been gaining more than $ 339 million in sales channeled through the program. The index is one of the few remaining state policies with the change in management.

The expectation for the summer season is to help increase domestic consumption. Especially considering that there will be a lot of domestic tourism as a result of the increase in overseas travel for a A cumulative devaluation of 107% in 2018.

The pocket blow throughout the year was one of the main reasons why it was decided to maintain an active quota program, since a large part of the products now have 12 imports or inputs from the food industry, which from the government they realize were among the most affected by the decline in consumption.

The latest sales figures of Christmas released by the Argentine Chamber of Medium Enterprises (CAME) indicated a 9% drop compared to last year.