Who is Juan Carlos Marino, the senator denounced for sexual abuse 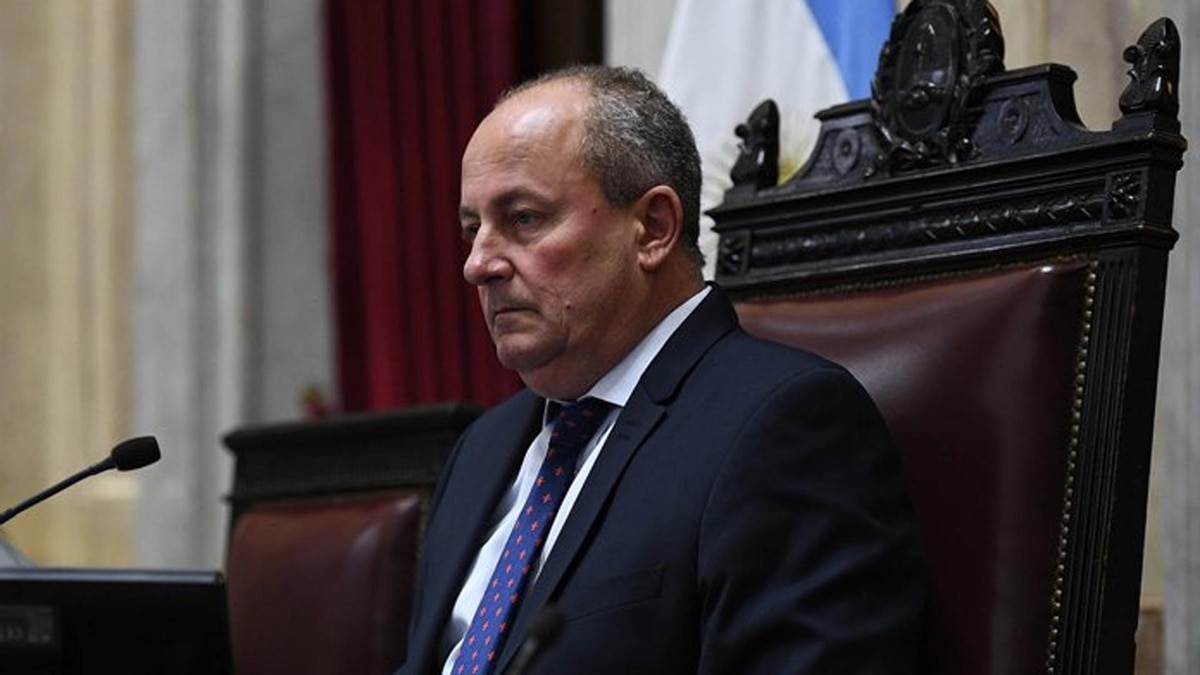 Marino, 55, married with two children, began his political career in 1983 and served as a member of the Chamber and the chairman of his city committee, Miguel Rigelos, the vice president of the provincial committee and a representative of La Pampa.

In 1991 he entered the civil service. At the age of 28, he became a member of the Council, having won the list that led the elections to the city council of his city.

In addition, in 2007 and in 2011 he was nominated to the governor of La Pampa for "Frepam" (the "civil and social front", which is the extreme civil union, the Socialist Party, the Praise and other parties).

At the top He was Secretary of the UCR Block and also served as Vice President of the Senate.