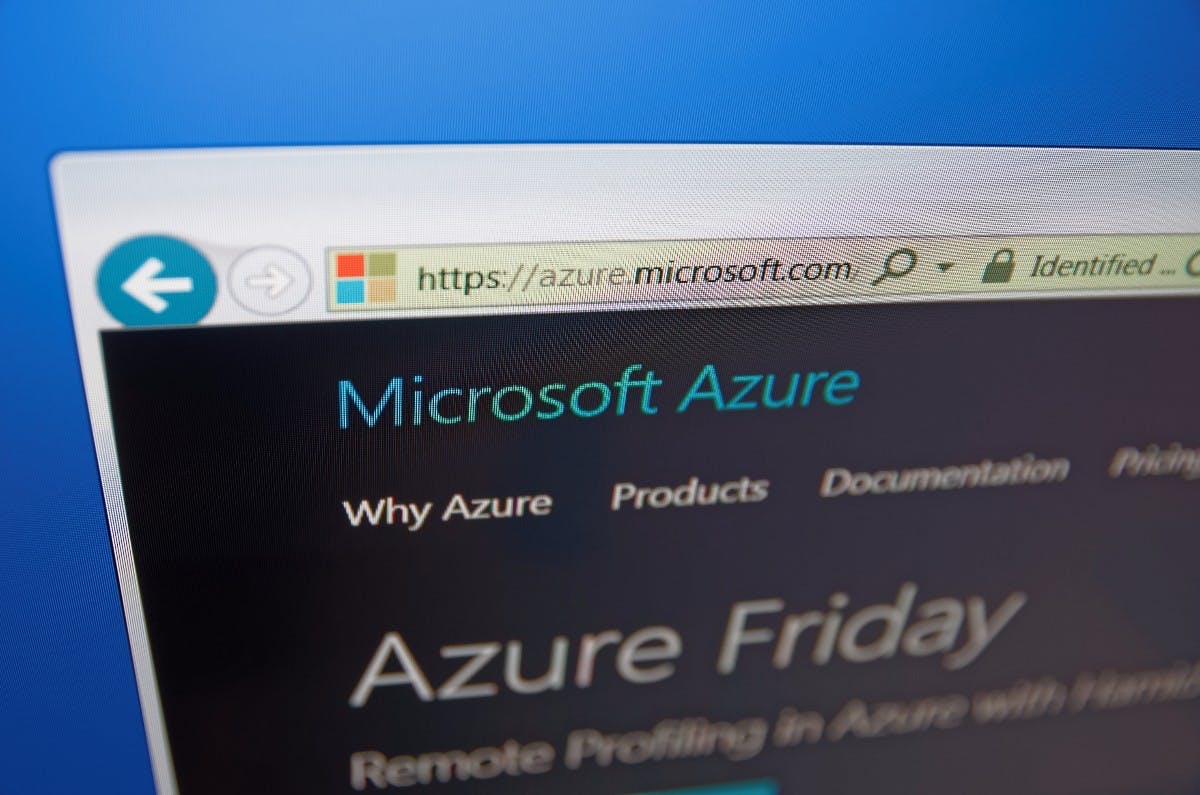 The new business data is even better than analysts expected. After the publication of the quarterly report on Wednesday, the group reached a market value of over $ 1 trillion for the first time.

A particularly strong rise recorded Microsoft in its "Azure" cloud. Sales rose 73% in the last quarter. In the Microsoft Intelligent Cloud Division, which includes enterprise services, total revenue increased 22 percent to 9.7 billion euros. Compared with the previous year, an increase of 41 percent.