ORF moderator Armin Wolf: again in the mirrors of the FPÖ 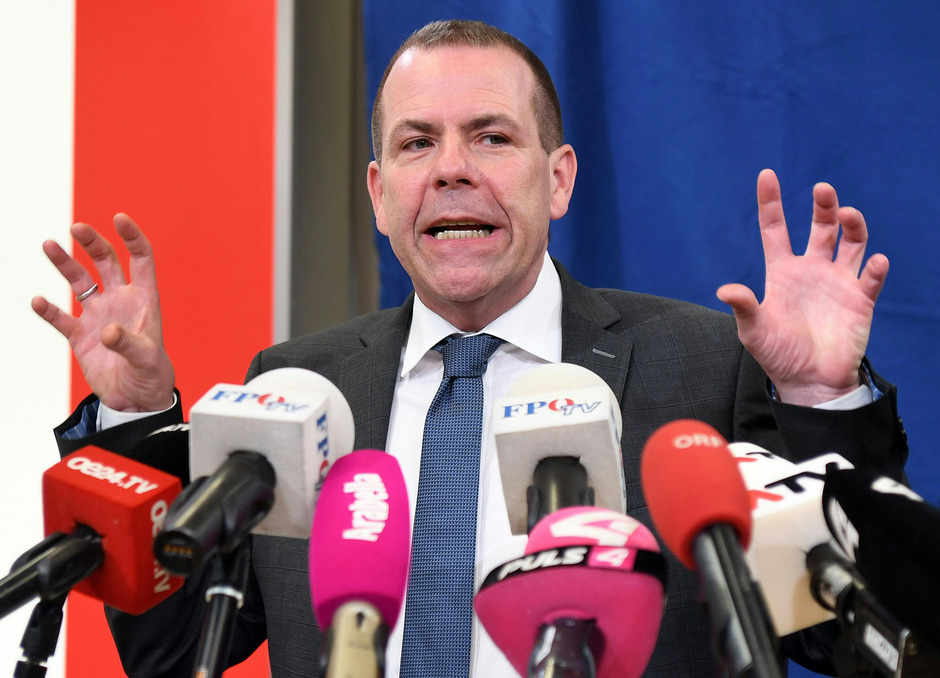 Vienna – It was the political (weekly) aggressor of the week: the ZiB2 interview escalated between Secretary General of the ORF, Armin Wolfe, and the European Union's top candidate, Harald Wilmsky, on Tuesday night. Something that could not be without results "- was visual observation of two very similar themes: a caricature of the girl of the Strynian party, in which a family born immigrants with a long nose, an old and threatened hunchback, and the representation of a Jew from the NS-Kampfblatt striker.

Now it's not the first time that FPÖ bet on Wolf. About a year ago, the ZPB2 FPU official, Heinz-Christian Strache, filed a lawsuit for credit damage, insult and libel, after Straw accused him of lying on Facebook. This was compared outside the court: apology on Facebook and in the Krone registry. Wolff donated the compensation of 10,000 euros to the Austrian Resistance Documentation Archive (DÖW).

"Specifically, I guess I have Dr. Armin Wolf has always experienced a journalist's willingness and professionalism," it was then an apology and annoyance. lip service? On Friday, with the opening of the EU's FPU election campaign in Blanger-City, the vice-chancellor again seized the verbal club: "As the Inquisitor Grand," Zib hosted Armin Wolf, "there was tremendous damage," the party leader told his supporters.

The fact that FPÖ deliberately again selected Armin Wolf as the target, also offers a video of "FPÖ-TV", which was released on Thursday, a day and a half after the scandal in an interview ZiB2. The main content of the minute clip is the request of the Freedom Party to motivate its supporters to participate in the EU elections. The leader of the Party Strache gives video beer to FPÖ supporters, who actually do not want to vote. If you stay away from the election, you will only support the "red-green exiles" in the fan, in the middle of the "red party company" at the bar, not only the face of the senior candidate of OPC, Mr. Karas (his rival) Declared by Wilmsky in the election campaign) "in the middle of the leftist fans," as the FPÖ published in a press release. Also, a stupidly illustrated television reporter with the name "Ermina Wolf" came into the picture.

The public conflict between the FPÖ and Wolf comes at a time when the ruling Blue Party has to deal with unpleasant issues: first the debate about the proximity of identities, and then the excitement about the "Rat Poison" from Brownau. According to a recent ATV survey, almost half of Austrians believe Deputy Chancellor Strache has no control over his party. The reviewer, Peter Peter, whose Institute for Public Opinion Strategies conducted the survey (under 500 people), said: "As long as the leader of the Strache Party is testified by the voters' drive, he has little to fear from the voters. That's how it's another question. " (vehicle) 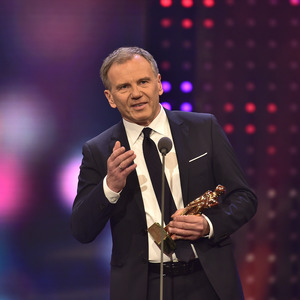 ORF Anchorman Armin Wolf (at a Roman ceremony this year).