Cinebaz Films took a tour of the year with four pictures 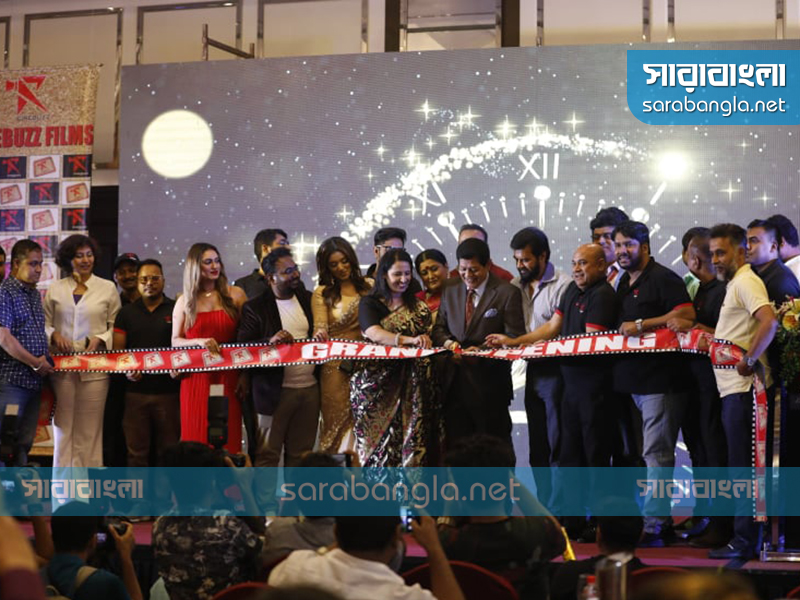 A filmmaker has suffered for several years due to crisis in the Dhaka film producer and new production companies have come in less than previous years. But at this point someone personally produced the picture. But as soon as the money was not returned, they were released from producing films at one stage.

Sham Islam, CEO of Cinebaz Films talks about the program

If Islam, CEO (CEO) of Cinebaz Films, said, "I love Bangladesh even if I'm abroad. I want the Bengali films to return to their golden days. Bangladeshi players are very talented. They want to create quality movies with them. I want to reach the world.

In addition, the company's chairman, Yutna Islam, said: "From my childhood, I see the popular actors of Bengali films and actresses. In May, the producers came with good quality pictures. We still believe we can create good pictures. We'll do it. "

Iftekhar Chowdhury is the creator of Cinebaz Film Creative Director. The independent actor Kasru will be responsible for the communications manager.

Actor and Member of Parliament Farouk

The planners and members of parliament, Akbar Hussein Patten Farouk, director Iljas Kanz, came to congratulate the new production company. Besides, many people, including Purnima, Bobby, Bappi Chowdhury and Rochen attended the ceremony.

Director Farouk and Elias Kanz expressed their hope that the film would continue through Cinebaz films. In the meantime, they have promised Cinebaz films to help all sorts of matters in favor of the film.