DAB +, a medium where advertisements will have to reinvent themselves 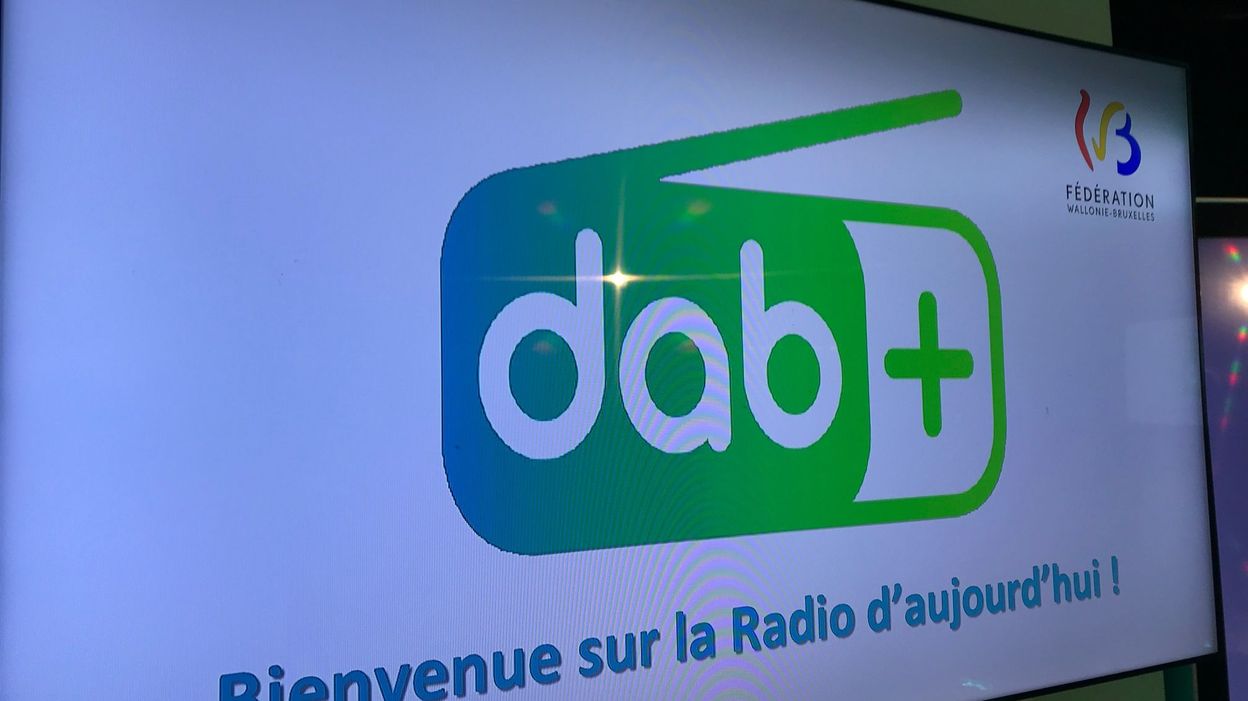 DAB +, a digital radio, was officially launched today. A new way to listen to the radio, with more convenience and more choice for the listener. In fact, this is a real revolution that will take place in the world of radio. FM will gradually disappear to make room for digital radio. But like all real technological revolutions, it will take place gradually. Today, the partners of Maradio.be – RTBF and French private radio stations – officially launched the first frequencies + DAB.

Those already equipped can already collect ten stations on the new frequencies, 17 before the end of the year and 24 next spring. But what else, is this the new way of broadcasting a radio?

It has everything that FM does not have, says Francis Gopin, CEO of Maradio.be: "DAB + is a bit like the digital equivalent of FM but with lots of additional benefits: there is more room to put more radios, you can add multimedia images and data coverage is clearly better to experience driving a car and listening to the radio while driving, Place in the territories covered by transmitters. Transmitters which will operate in regional blocks. Volonia and East Brussels are thus divided into blocks suitable for well defined distribution areas. For instance, there was no melody radio in Mons. On the other large general stations always have coverage on the entire territory of the Federation Wallonia Brussels. And we can also capture the DAB + programs in countries that will be equipped. Some countries, like Norway, have already wiped out FM. "

Some listeners already have DAB +, sometimes without knowing it. Those who have recently purchased a new vehicle for example. The Belgians mostly listen to the radio in their car. Today 30% of new vehicles have been pre-equipped with DAB +, which is available on standard models. Some brands offer this as an option but in the short term, all vehicles will be fitted.

Then there is the entire market of radios that will need to be replenished. The change has already begun, says spokesman Jannick De Saedeleer for Mediamarkt. "Currently, Flanders is the most advanced in this market because there are already programs in DAB + which are accessible, but Wallonia also does it. Today, it's 50% analog radio and 50% of DAB + radio but we're going towards a 30-70 split. This is a booming market as receivers are very affordable. We find from 30 euros and it goes up to 200 euros. It's not luxury equipment. "

And advertising? How will it find its place in DAB +?

In fact it will transmit at the same time as the current FM radio to the new system. But there needs to be room for new applications. The DAB + will allow you to display information, images and probably new content that you will have to invent for this new medium.

bute + DAB is also more competition in the future for RTBF. The example of Great Britain where DAB + has boosted the advertising market gives hope for similar development at home. Still, the first problem for all general radios like ours is to keep all listeners and therefore market share go with it. Without DAB + it will probably be much harder.