Exemption of photovoltaic panels: How Patricia Potani closed the project in spite of herself 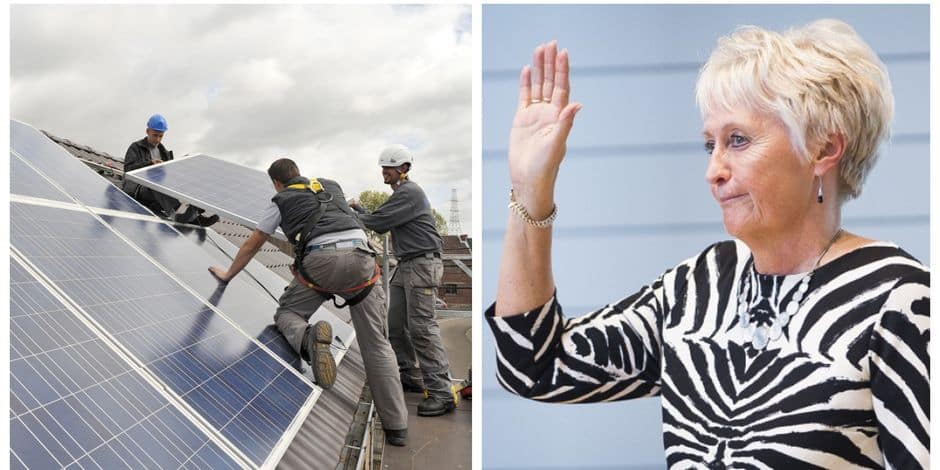 Leaving the MR in March, MP caused the government of Vallone to be outvoted and … The fall of the project led by Minister Crucke

On Monday night, the Vellonian Parliament decided not to vote on the project, led by Energy Minister Vulon, Ann Luke Crook (MR), for a prosumer tariff exemption for the owners of photovoltaic panels. Therefore, the hot potato was rejected by the Council of State, which will soon decide on the legal validity of the project, before the latter returns to the plenum plenary of the Wallooni in a few months.

A decision in which former MPP Patricia Potigny played a vital role, despite herself. In the retention of MR. Joined the army of Ellen Dastza in mid-March, she was torpedoing Kruk's project at the time.