League of Nations: Blues with Nzonzi, Kimpembe and Digne against Holland 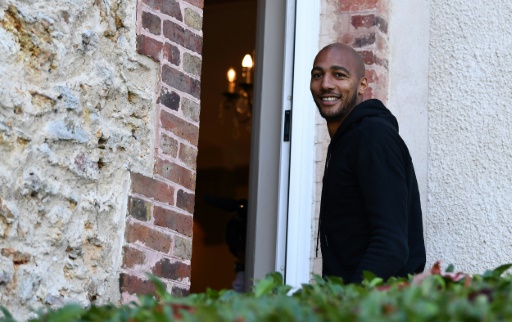 Coach of the Blues Didier Deschamps has as expected the permanent midfielder Steven Nzonzi and the defenders Presnel Kympemba and Lucas Dina against the Netherlands Friday at the League of Nations, replacing the injured Paul Pogba, Samuel Omtiti and Lucas Hernandez, according to the composition exposed by UEFA.

The French team, at the head of their team, have to win or draw in Rotterdam to peel their ticket to the final stage of the League of Nations, played in June.

The other eight players are the usual holders of the French world champion, including the attacking trio Killian Mbabe, Olivier Jared and Antoine Greizmann.

The coach of the Netherlands has aligned itself in the same group as the big victory against Germany (3-0) on October 13, with Memphis and Lopez Depay ahead.

Breath of the Wild 2? You have Skyward Sword HD