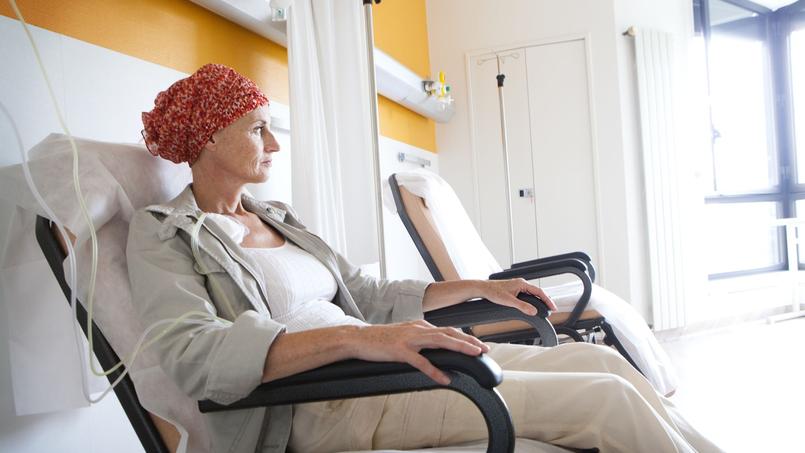 In the management of about 80,000 people every year, these chemotherapies can be very toxic if the patient does not have the ability to eliminate them. Initial testing is now mandatory.

Chemotherapy based on 5-FU, which can cause very rare but sometimes fatal toxic effects in some people, can now be given only after the toxicity test is complete, the Agence du médicament (ANSM) announced on April 29. A resolution desired by the French-speaking Association for the protection of victims of 5-FU is similar with the DPD deficit, which lamented that the test is not carried out systematically. Each year about 80,000 people with cancer are treated with the drug but not all have been tested so far.

Used for more than 60 years, 5-fluoro-uracil (5-FU) and its derivatives are among the most recommended drugs for the treatment of cancerous tumors (breast, ENT, gastrointestinal tract). These powerful drugs – they prevent the synthesis of DNA in cancer cells – can be very toxic for some patients, because the total deficiency or absence of a heavy enzyme (DPD) is responsible for the elimination of 5-FU. To be fatal.Management of 5-FU to a patient without knowing if he has the enzyme is like playing Russian roulette.

The DPD deficit is a rare phenomenon: between 0.05% and 0.1% of the population has a full deficit and 3% to 8%, a partial deficit, according to the news agency. The deficit can be assessed through a test that requires a simple blood test. Depending on the outcome, the doctor may adjust the dose or choose to use another chemotherapy. But so far, this test has not been mandatory and all oncologists have not done it to their patients before giving chemotherapy.

Negligence that caused significant damage. According to the Marseille Drug Center, 1505 people were victims of serious 5-FU related side effects between 2005 and 2015. Among them, 133 died after receiving treatment, and 155 had their vital prognosis involved. Four families of toxic victims This molecule – including three fatal cases – complained in February that health authorities were criticized for not recommending this early test, which was continued for several years by several hospitals, but not by others. .

»Read more – Cancer: Immunotherapy provides a lasting result in a quarter of patients

A drug that should not be ruled out

In CHU de la Timone (Marseille), no case of toxic death occurred since 2009 when the test was systematically applied. "When we identify a risk in the patient, we do not rule out the drug, unless it is completely lacking in DPD," Figaro Dr. Joseph Ciccolini, a biologist at La Timone, in February 2018. "We are reducing the dosages relative to its deficit level."

The National Agency for Drug Safety is now doing the "mandatory" screening, "to ensure that all patients involved will benefit from this test before treatment." Specifically, the prescription doctor must mention "results of uracilemia taken into account" on his prescription, and the pharmacist who provides the product must ensure the presence of this reference before dispensing. "Once the activity of a DPD enzyme is known to a given patient, there is no need to measure it again before each cycle of chemotherapy," the agency says.

At the same time, the European Drug Agency (EMA) initiated a "re-evaluation" of 5-FU, at the request of the ANSM, "to strengthen the terms of use" mentioned in the marketing approvals.