Without means, 11 million children could die by 2030 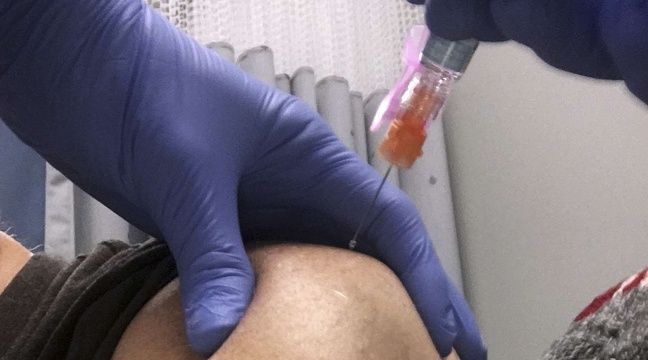 Pneumonia can kill nearly 11 million children under the age of five by 2030 if current trends continue. This is the result of predictions made by the American University and the Save the Children organization, which was presented on Monday to World Heart Day.

Of these 10.8 million deaths, 1.7 million can occur in two countries: Nigeria and India. 700,000 children can die from this disease in Pakistan and 635,000 in the Democratic Republic of the Congo.

Pneumonia is acute respiratory infection that affects the lungs. It can be caused by viruses, bacteria or fungi, and is the leading infectious cause of death in children. This "causes 15% of the total number of deaths of children under the age of 5". In 2015, 922,000 children died from this disease according to the World Health Organization.

C. #WorldPneumoniaDay.
Nearly one million children die from pneumonia each year.
Half of these deaths are related #AirPollution.
Let's stop pneumonia. It's time #BreatheLife.htps: //t.co/0mO6cmC7Q7 pic.twitter.com/KFw0fbmu2N

It can be inhibited by "vaccination, satisfactory nutritional status and improved environmental factors," says WHO. According to the study, 4.1 million children could be saved due to a number of steps: an increase
Vaccination around the world, ensuring access to antibiotics and improving nutrition.

"It's inconceivable that nearly a million children die every year from an illness that we have the ability to win," said Kevin Watkins, head of Save the Children. "There is no world summit or march against pneumonia, but anyone who cares about children's health should consider the neglected killer as a top priority."