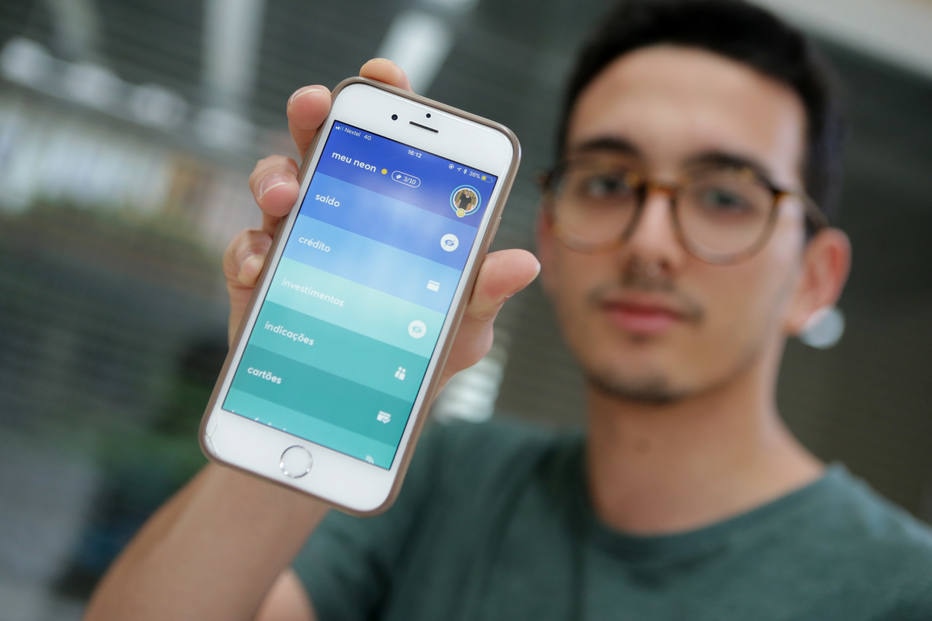 Without a monthly fee and without the need for the customer to go through the agency or even open the checking account, the Digital accounts Have gained space in the Brazilian market. With lower rates for services that are not in the contract package, large and small banks also increased competition to attract customers of this category who were previously initially hooked up by fintechs, start-ups of the financial industry. Although the basket of services is generally reduced, the rights of these customers are the same as those with traditional accounts.

For those who do some deals, the financial advantage is clear: digital accounts can be up to half the price of traditional ones, according to a survey by Professor Joelson Sampaio, coordinator of the Economics course at the Getúlio Vargas Foundation in Sao Paulo (EESP / FGV).

On average, the traditional bills payer pays $ 180 a year just to keep the account running, rather than counting the fees collected when the list of monthly package actions is extrapolated. In the traditional account, in addition to the average tariff of R $ 15 per month, financial institutions generally charge an average amount of R $ 7 per operation to make more than five transfers during the period.

God Digital accounts, Usually do not charge maintenance fees, but they have a lower limit for free transactions, which varies from institution to institution is the average of two withdrawals and two transfers per month, according to the Sampaio of FGV. When this average is extrapolated, the customer pays around $ 6 in additional withdrawals and $ 3 for additional DOCs and TEDs.

The popularity of online transactions can be seen in the amount of current accounts, digital or traditional, opened by electronic means According to the data of the Brazilian Federation of Banks (Fabban) 2.5 million accounts were opened by the mobile phone in 2018 compared to 1.6 million in the previous year. By computer, 434 thousand accounts opened last year, well above 26 thousand of 2017.

Like the traditional accounts, the digital is regulated by the central bank – the difference is the size of the basket of services offered to customers.

The rules are different, however, for Finch Who are not allowed to negotiate with customers' money. These institutions can not, for example, lend to other banks or make investments to earn. BC, the deposits are required to be held separately from other company assets and will apply only to government securities.

For the customer, the important thing is to be attentive to the product details: Some of these accounts have already been developed for use in debit cards, withdrawals and transfers to other banks. Others still do not have all these services.

Example of payment account, NuConta, da Nubank, Has played the billing role since December. Fintech has more than 4.8 million customers in Brazil – since winning this new service, more than 2 million people have joined NuConta. Of the 1.2 million people who have requested access to the new functionality, 900,000 have already been invited to use it.

Eduardo Topado, a music and producer event, has stopped using the traditional banking system when he opened a digital account at Neon Payments. "I started to use it as the central bank, the application was better, I did not pay a fee or transfer," he explains.

Today, he is also a customer at Nubank. "At first, I used the second account to save money because it yielded more.Now I do most of the transactions there, but I keep the charge card for neon online purchases." To pay for free, Tofdo has turned the account into a large bank for which he gets paid: he transfers monthly a parent to the digital accounts where he makes the drives.

"You do not have to think that someone who has an account with the fintechs should have a regular account," says Professor Eduardo Coutinho, from Ibmec of Minas Gerais. According to him, the security of this method is the same as traditional or digital accounts in large banks, since deposits of up to $ 250,000, whether large or small banks or even in payment institutions, are protected by Credit Guarantee Fund (FGC), A private, non-profit entity that manages the protection mechanism for depositors and investors in the national financial system.

At the same line, Professor Joelson Sampaio says: "The risk of smaller institutions that the impact of bankruptcy of large institutions is generally also avoided by the government itself.But the guarantee of FGC is the same."

Still, some prefer to remain a banker of a large bank and have the expense account as a supplement. Bruno Romano, a marketing expert, was one of the experts selected for NuConta testing. She does most of the transactions by Fintech, but keeps a checking account with a monthly fee of $ 30, for the benefits that the bank offers. "I have a favorite gym, a safe ride and a point system on the card, so I prefer to keep it, even though I do not do a lot of deals there," he says.