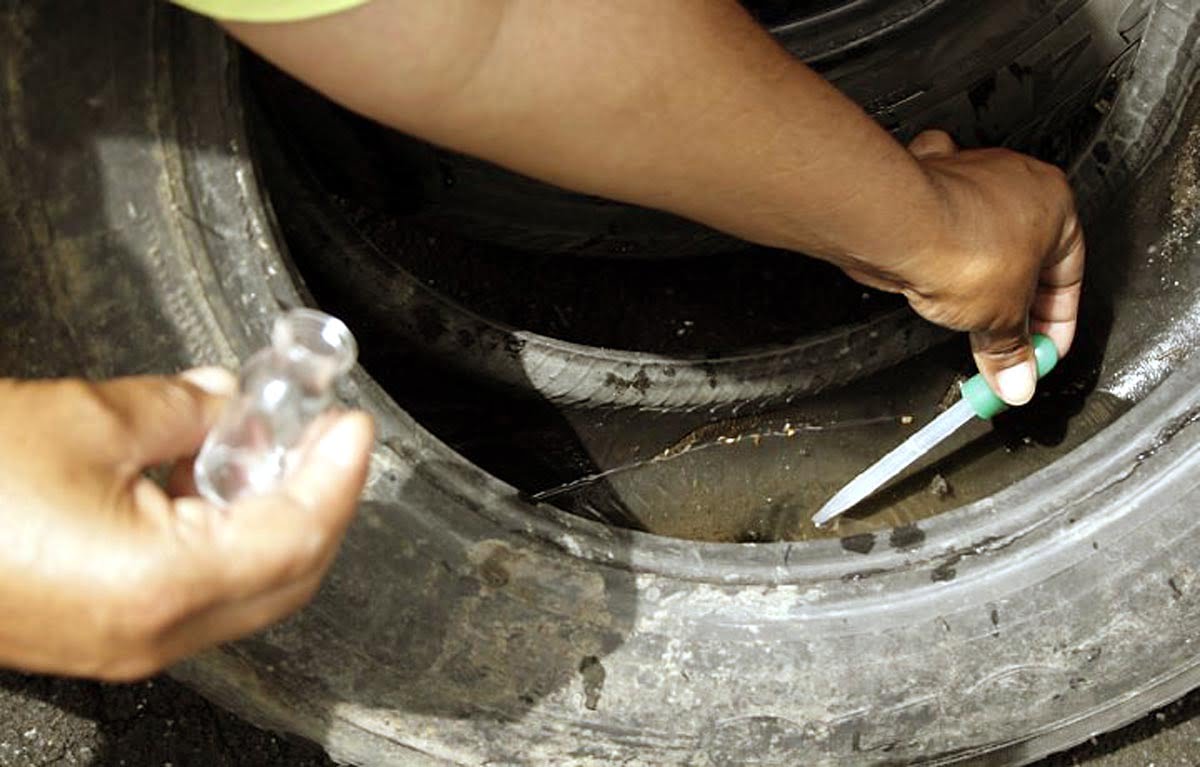 Santa Catarina reported 573 cases of dengue confirmed until May 11, 2019. The data are from the latest report of the Epidemiological Surveillance Board of Santa Catarina (Dive / SC), published on Friday.17 Compared with the previous bulletin, 131 new cases in one week only.

The survey also indicates that out of a total, 485 cases were transferred within the state, the so-called autochthonous, and another 49 were imported, that is, Catarinense that were infected outside of Santa Catarina.

Among the municipalities with the highest number of dengue cases, the majority are Itapema, on the northern coast, with 185 infected people. The second is Camboriú, also in the coastal area, where 105 cases have been confirmed.

Fever of chikungunya and Zika virus

The scuba report / SC also notes that between December 30, 2018 and May 11, 2019, 293 cases of heat chikungunya were reported in Santa Caterina, of which seven were confirmed, 124 were thrown and 162 remained as suspects.

Seven confirmed cases are imported and infected live in Balneário Camboriú, Brusque, Florianópolis, Jaraguá do Sul, Joinville, Pinhalzinho and Tubarão. According to Scuba Diving / SC, the place of contamination was likely to be in Pará, Rio de Janeiro, Sao Maranhão and Sao Paulo.

Compared with the same period in 2018, when 202 cases of chikungunya heat were reported, an increase of 45% in notices was observed.

With regard to cases of relapse virus, Dive / SC reports that 75 cases of the disease have already been reported in the country, 40 have already been deleted, seven have inconclusive results and 28 remain suspect. Compared with the same period of 2018, when 46 cases were reported, there was a 63% increase in the total number of messages.

* With information from Jornal Diário Catarinense