With the symptoms of intoxication, a person is arrested after confusing a PM station with parking – General 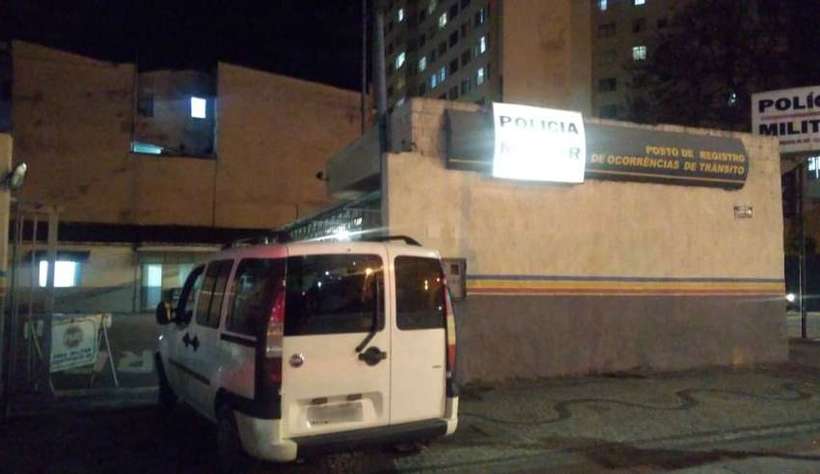 A man was arrested at the end of a Sunday on a trip with drunken symptoms after trying to park the car at a checkpoint of events in the Battle of Transito. The 41-year-old man drove to Dubal and stopped at the front gate of the PM on Avenida Olegario Machiel in the center and tried to come in believing he could stop the car. . The driver was finally driving on drunk driving.

"When he got to the gate, he called and asked to open, and he thought he could park." When he arrived, one of the policemen noticed that he had symptoms of drunkenness, and he confirmed that he was drinking, "said Sgt. Paolo Marcello of Atelho de Transito. The man refused to breathe.

Eventually the man was taken to Darten, where the incident was recorded. He still had to call another driver to drive a car parked in front of the Prime Minister's Unit.

The place where PM Station operates, at the corner of Avenida Olegrio Maciel and sees Goitacazes, is almost opposite Mercado Novo and neighboring several private parking lots.

Still on the occasion, the man was arrested and the National Adaptation Card (CNH) was seized. In order not to remain under arrest he must pay a fine.