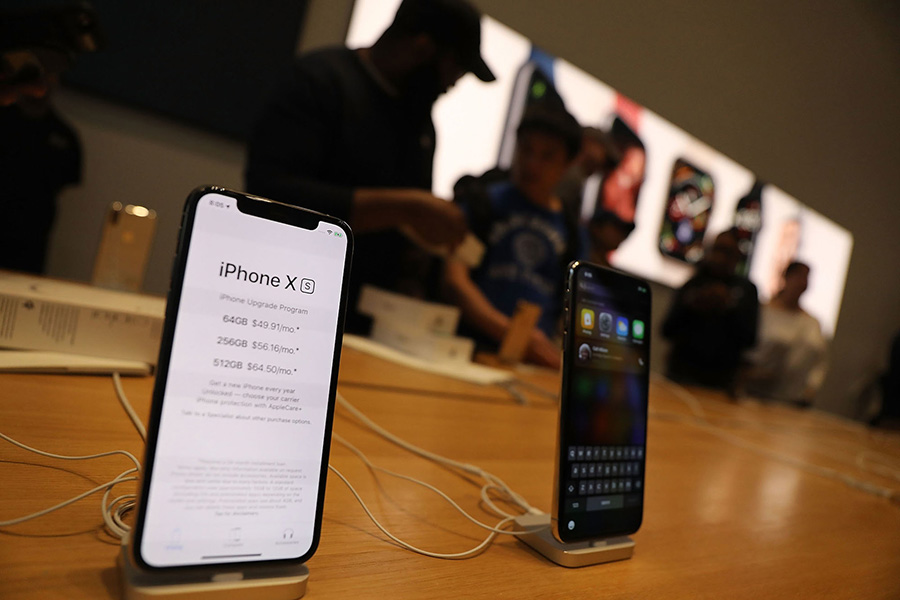 Information from the Wall Street Journal reveals that Apple is negotiating with Intel for the acquisition of its business through smart phone modems, and that the talks ended recently – at the time Apple made the deal with Qualcomm.The two companies suspended all their transactions, Apple paid Qualcomm has an unutilized license fee and has chosen to use its chipset systems in the next few years, enabling it to offer the iPhone with 5G capabilities next year.After the news, Intel announced it was stopping the development of smartphones 5G modems.

According to WSJ, Intel is looking at opportunities for its modem business, which could lead to its sale to Apple or another company. The processor giant has already hired Goldman Sachs as a consultant for a deal that could bring him several billion dollars. If Apple continues to acquire the distribution, it will be one of the company's biggest acquisitions after buying Beats Electronics for $ 3 billion in 2014. It has been rumored for some time that Tim Cook's company wants to develop its own modems to reduce its dependence on third-party vendors, and a potential deal with Intel will help it implement these programs.