BARBATOV: Manchester United is beginning to look like Liverpool 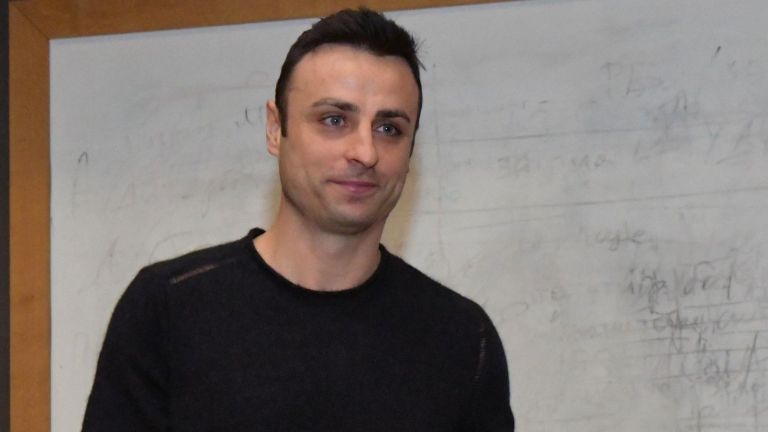 Former Manchester United striker Dimitar Berbatov fears that his former club may be given a long wait to win the Premier League title again, as in the case with Liverpool. The last time Merciers won the title in 1989/90.

"Manchester United have not won the English championship in six years," the Red Devils are seriously retiring to Manchester City, Liverpool and even Tottenham, and I do not see England winning the championship at the moment.

There will be another eight seasons, nine, ten … and soon they will be in the same position as Liverpool now.

Manchester United should support Ole Gunnar Solskayer and give him freedom in choosing the players to be attracted, "said Dimitar Berbatov Daley Mirror.