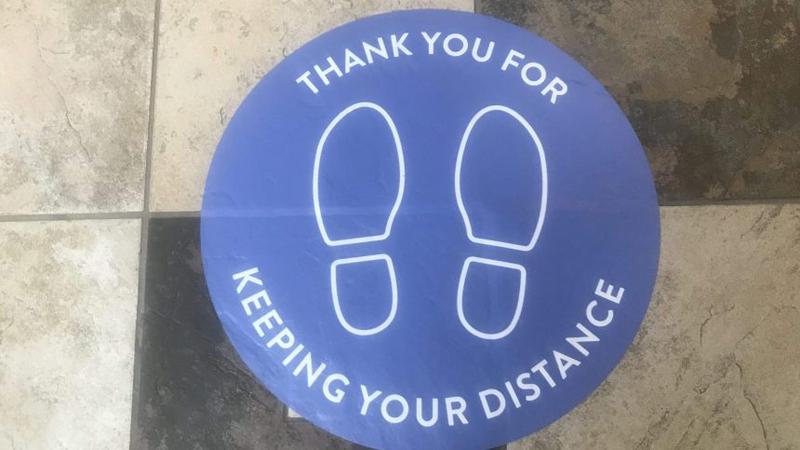 A list of first and second doses in Saskatchewan, managed by geographic area, is available here.

There are 280 new cases of COVID-19 reported in Saskatchewan on Sunday, bringing the total number of cases reported so far to 34,323.

The average of seven days of new cases daily is 220 (17.9 new cases per 100,000). A chart comparing today’s average to data collected over the past few months is available on the Saskatchewan Government website.

There were 3,336 COVID-19 tests processed in Saskatchewan on Saturday.

There are 45 active cases of COVID-19 in the Northern Inter-Tribal Health Authority communities.