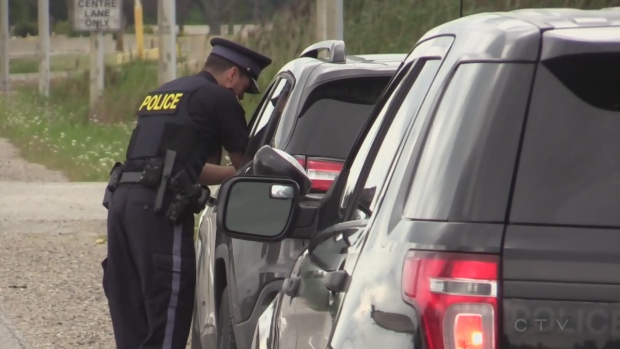 A police officer in the Waterloo regional police was charged with an illegal incident and charged with mismanagement.

In a press release, WRPS says that the officer, 17 years of service, was charged with the Dec. 23 incident.

Police say the Brant OPP district received a report of an erratic driver in the Grand River North area of ​​Paris.

As a result of the investigation, Staff Sergeant Jason Bonikowsky was charged with operating a vehicle with an alcohol concentration of over 80 blood.

He is due to appear in court on January 17.

The Waterloo Regional Police Service says it will not release any information as the matter is before the court.