Chrome removes an option to return to the old user interface, Angry Users 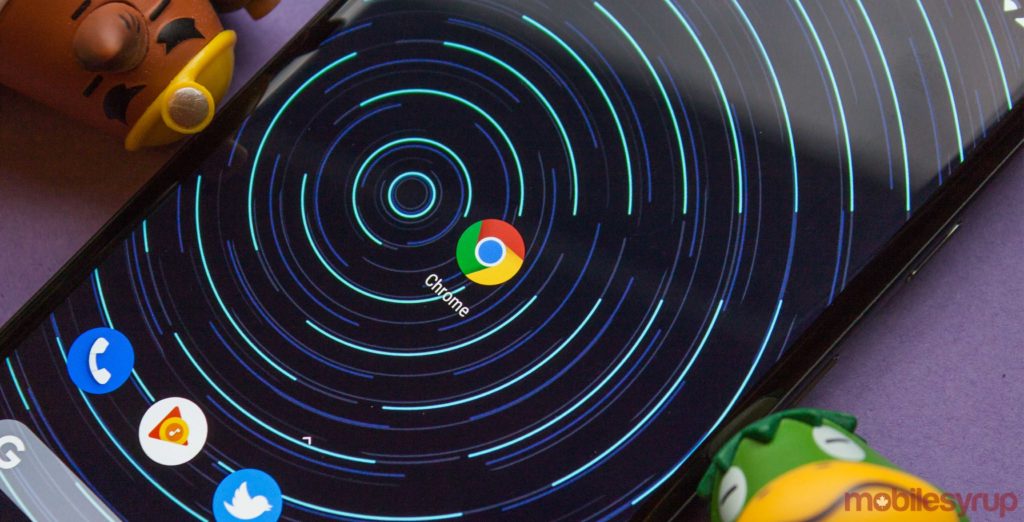 Google Chrome users are complaining about removing the option to use the old UI in version 71.

The UI switch took place in September with Chrome version 69. It brought Google's fresh new design to Chrome for mobile and desktop. However, version 69 included a switch that allows desktop users to return to the old user interface.

When Google released Chrome version December 71, it removed the option to use the old UI. Now, users have taken Reddit and Twitter to complain about the new Chrome design.

Some complaints are legitimate, with users pointing out new design makes it difficult to find tabs when they have a lot to open. Moreover, other users say the design has broken the ability to mute tabs.

The controversy over redesign has led some users to downgrade Chrome to version 70 so that they can continue to use the old design.

In response, Google engineer Peter Kasting said in Reddit's announcement that it is better for users to switch to a browser than to downgrade Chrome to an old version.

"Please do not do that," Kasting wrote.

"As a Chrome station, we'd prefer to use a browser other than trying to lock yourself in an old version of Chrome, which has serious consequences, and as a choice not to be immunized, the choice affects people other than you."

However, Kasting went on to say that it would be easier for users to stick with Chrome and get used to a new design. He also said that most of the design feedback was positive and that most people – even those who did not like the design – were okay with it once they got used to it.

In the end, Google can not please everyone. As with any such significant change, there will be those who love it and those who do not. Firefox saw the same response with the user interface of Australia (UI) in the late 2000s. Microsoft also saw several complaints from users when it moved from the Windows 7 Aero user interface to the hot UI in Windows 8.