Norman Gimbel, an award-winning lyricist, died at the age of 91 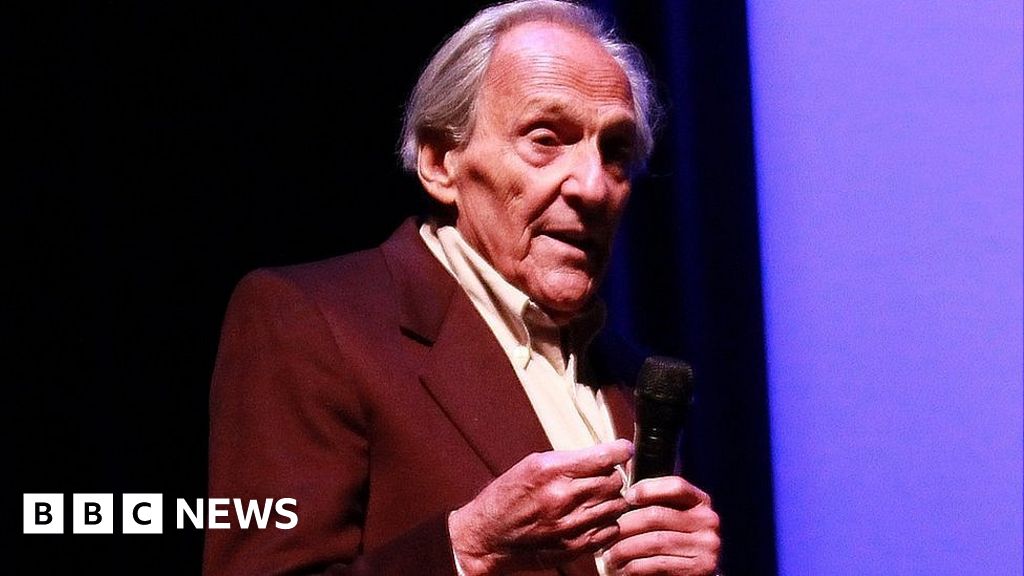 Norman Gimbel, Oscar or Grammy winner Shiran, died at the age of 91, his family announced.

Gimbal's work included "Kill Me Quietly" with his song – recorded by Roberta Flack, the Palliffs and others – and the theme for the TV series "Happy Days."

He also wrote the English words for the Brazilian melody Bossa Nova, the girl from Ipanema.

Gimbal died on December 19 at his home in Montecito, Calif. His son Tony Gimbal told the Hollywood Reporter.

The BMI Music Rights Organization said that it is "very sad" by news of Gimbel's death. He described him as a "truly talented and productive writer" who would be missed by friends and fans.

Norman Gimbel was born in Brooklyn and began his career with music publishers David Bloom and Edwin Morris. His early successes included the words of Andy Williams in the 1956 hit One Canadians Sunset.

He was best known for his work in film and television, writing songs for popular shows such as Laverne & Shirley, Wonder Woman and HR Puffnstuff.

Gimbel formed a long-term collaboration with composer Charles Fox and both won the Grammy Award in 1973 for Killing Me Softly.

He and composer David Shire shared the Academy Award for best song in 1997 for "It Goes Like It Goes", co-directed by Jennifer Wurens in Norma Ray.