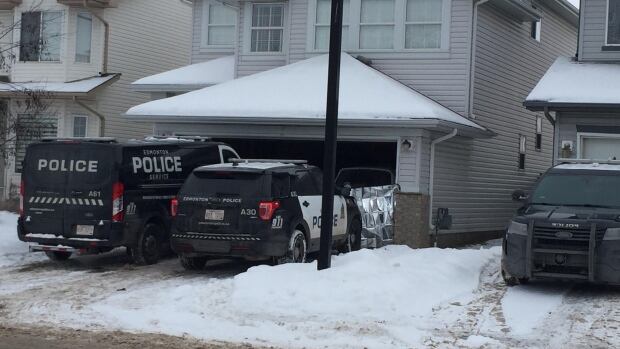 Homicide detectives investigate suspected death at the site of an assault reported in West Edmonton on Friday morning.

The investigation is in its early stages and no further details will be given, the police said in a press release.

Officers initially responded to a report on a gun attack on Friday morning.

Police were called to area 214 Street and Breckenridge Drive around 8:50 am. 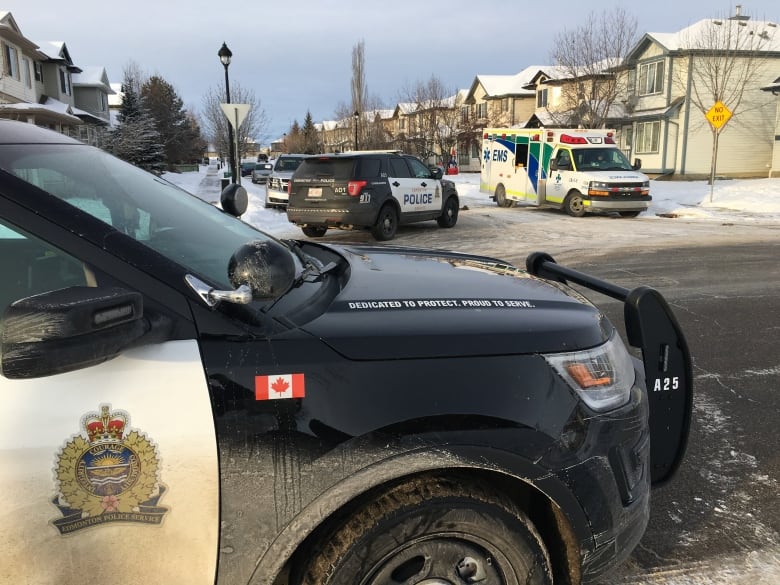 As of 10 AM, a command post was set up on 87A Street and 2113 Street. Officers closed roads in the neighborhood and asked members of the public to avoid the area.

At 11:00 the police reopened all the roads in the neighborhood.

The police said it would provide more information as it became available.