Samsung Galaxy S10e Review: Why it 's worth switching from iPhone 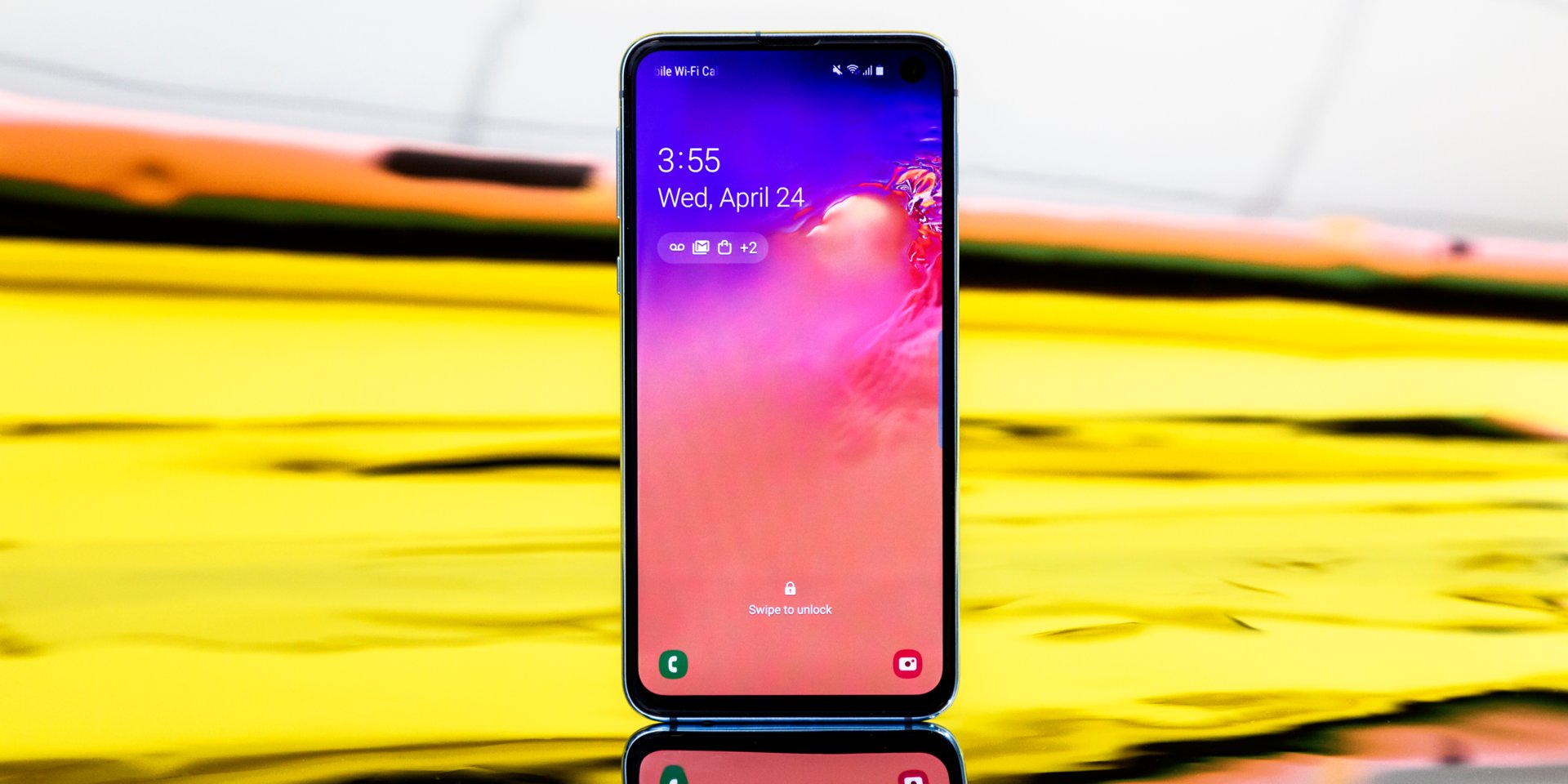 For the last five years, I've been on an iPhone train.

I moved from Android to the iPhone shortly after graduating from college, buying an iPhone 5S gold that served me well for about 2.5 years. I later upgraded iPhone 6S, and these days I'm using iPhone X.

Recently, however, I've been experiencing some iPhone fatigue. Sure, there is still a lot of love on the iPhone and Apple products as a whole. But sometime last year – maybe around time I had a rough experience with Apple's repair process – I began to feel as if I was at least willing to look around the device outside the Apple ecosystem.

I'm lucky enough to try out a lot of different devices, and have raved about the likes of Google Pixel 2 and Pixel 3 in the past.

Still, I could not find the "one" – the device that would make me give up iMessage, FaceTime, App Store, regular updates, beautiful design, high-end, and various other iPhone benefits I come to love and trust.

But in recent weeks, I've been trying out the Samsung Galaxy S10e, one of the few new smartphones Samsung debuted in February. This is not Samsung's flagship device, but a smaller, cheaper alternative that loses some features – features that are honest, not so big.

Since I started testing it, I discovered that the Galaxy S10e is one of only a few Android devices that can convince me it's time to make the switch. Here's why.