The first ever dinosaur bone in Oregon is found by scientists 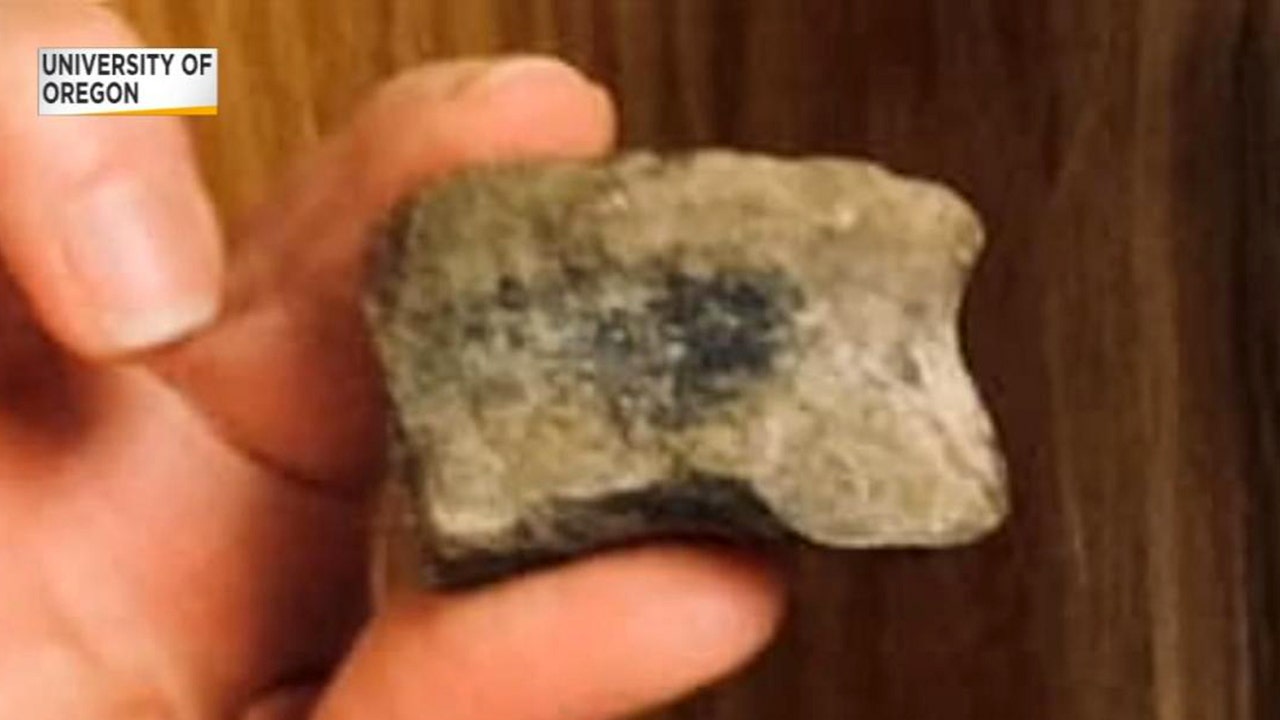 The toe bone belonged to a dinosaur, a two-way dinosaur known as ornithopod, which has been estimated to date 103 million years ago for a geological period that also produced Tyrannosaurus rex.

"That object was sitting there with all the rocks, which was pretty surprising," Oregon University scientist Greg Ritlak told the Eugene Register-Guard. "There was no need for digging, it just sat between the rats and the helical fossils."

Ritlak found him in eastern Oregon near the small town of Mitchell.

The university said it was a rare finding that the country was underwater for most of the dinosaur era, according to Fox 12.

Ritlak said the dinosaur, which was more than 20 meters long and weighed nearly a ton, apparently died at sea and washed itself into the sea.

The discovery was reported last week in the Journal of Vertebrate Paleontology, a peer reviewer.