The Generosity of Strangers: A Strings Offer on a Lonely Flight to Vancouver 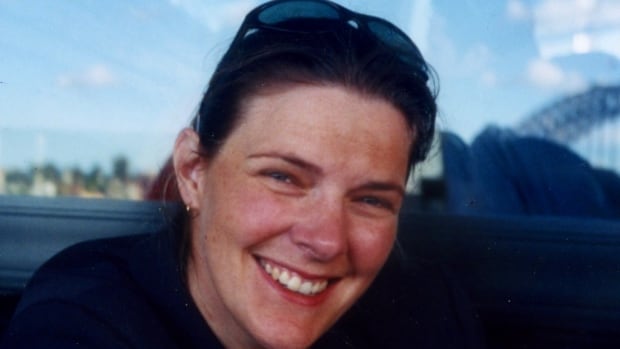 CBC Radio One of the early release asked listeners to share their stories about the kindness of strangers. The story of Annemarie Cannes is the third in the CBC series that airs between December 10-14 on these moments of grace.

I met you on the plane 17 years ago, just when I was on the move to Vancouver from Australia.

I was just leaving the whole family at Sydney Airport. The last thing I saw was my father; The look on his face showed how upset he was.

When I boarded the plane, I felt pretty fragile about it.

Of course, I was excited – I'm a nurse and I love skiing so when the opportunity to work at St. Paul's Hospital, I caught it – but I also had a lot of anxiety.

I worked for a flight attendant on an Air Canada flight and went to give me a cup of tea. We started talking about my move to Canada.

I did not know anyone where I was going and so I felt lonely and worried about how everything would work out.

I think you have a pretty clear picture of how I felt and kept checking with me throughout the flight.

As we approached Vancouver, you came to me and told me:

"You know, it will be fine in Canada but if you ever feel you need help or want to have dinner with someone, here is my parents' phone number. They live in Vancouver and if you feel lonely, call them and they'll pick you up For a meal. "

It was such a beautiful proposition, and she blew me up.

There was no ulterior motive-you did not ask me to go out for a date or anything-it was just a pure act of kindness that came up anxiously for me.

This is a moment that has stuck to me all these years. Seventeen years later, I still think about it.

I never ended following the suggestion, I was a little shocked when I first arrived in Vancouver and got carried away alive.

But sometimes I want to keep that number and give your parents a phone call.

I did actually write to Air Canada to try to find you but I just got a general form letter.

The kindness you showed me that day had a lasting effect.

I took a page out of your book and I try to show little acts of kindness every day – I make an effort just to smile at someone or offer them a cup of tea. It can make such a difference.

Thank you for teaching me this lesson in life, because it has served me well over the years.

If you are a stranger in this story, or know who it is, email early release at @ cbc.ca.