The recent exits of the Ford government are linked, sources say 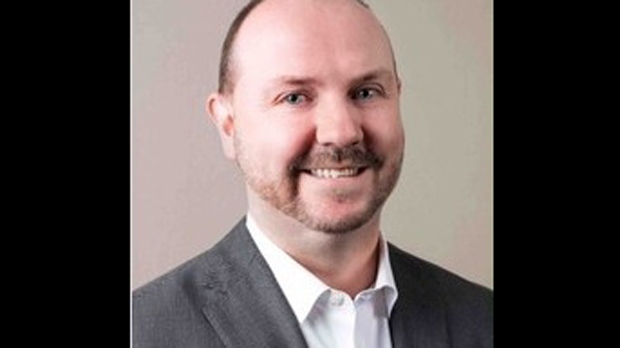 The departure of a senior Ford administration staff from the PC lobby service department on Thursday was directly related to the resignation of the top executive of the prime minister's senior management last week, CTV News Toronto reported.

A government spokesman said Thursday that John Sinclair, the director of the lobby service bureau, was no longer in office.

The spokesman would not say whether Sinclair resigned or was fired.

Sinclair was responsible for MPP budgets, bills and human resources.

Sources told CTV News in Toronto that Sinclair appeared to be aware of other allegations of misconduct against Andrew Kimber, but did not disclose these allegations to anyone before.

Kimber served as CEO of Premier Premier Doug Ford and was accused of sending inappropriate text messages to PC employees.

Kimber today issued a statement apologizing for the "pain" he had caused others, saying that "everyone has the right to live and work without harassment."

The departure of Sinclair is the third departure from the broadcasts chosen by the PC and the political team in six days.

Following Kimber's resignation and economic development minister Wilson, who resigned from the government and the lobby on what was first described as an addiction issue, it was later found to be related to the claim of sexual misconduct.

The Democratic Party demands that the government "come clean" about what happened, while Ford undertook to conduct a full third party investigation of all allegations.

CTV News came to Cinclair to comment but did not hear back.

None of the charges have been proven in court.