Two security guards were injured in an explosion in northern Edmonton 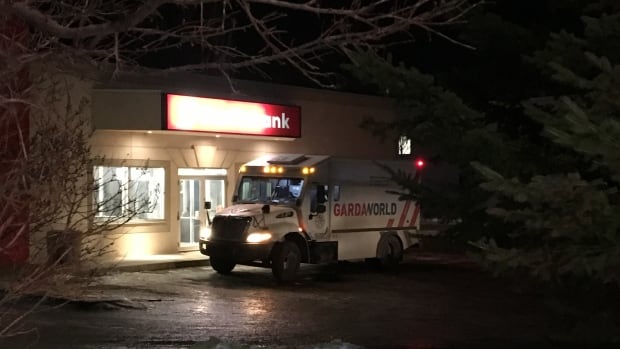 Two security guards were injured on Thursday during an explosion inside the West Bank in northern Edmonton.

Security officers were to provide ATM money in Scotiabank at 8140 160 Ave. Around 2:00 AM, when an "explosive device" was detonated, Segal said. Paul Czerwonka in an interview with the CBC News.

There was a confrontation between a suspect and one of the guards, said Ravenca.

The man was armed and he ran away with "money in hand," he said.

The guards, both employees of GardaWorld, were taken to the hospital.

"The injuries were significant, physically, from what I can see from the photos," said Ravenca.

"There were definitely significant injuries to the male guard, his head and scalp, maybe his skull. I do not know how deep his wounds are, but they are quite significant."

As of 6:30 am, the bomb unit and legal investigators were on the way to the scene, Czerwonka said. Drivers were asked to avoid the area.

"We have no idea that the bomb has not yet done their search," said Ravenca.

Officials with GardaWorld have so far declined to comment on the incident.

On Thursday morning there was a heavy police presence. A police tape surrounded the West Bank, where an armored Garda-Arred truck was parked near the front entrance. 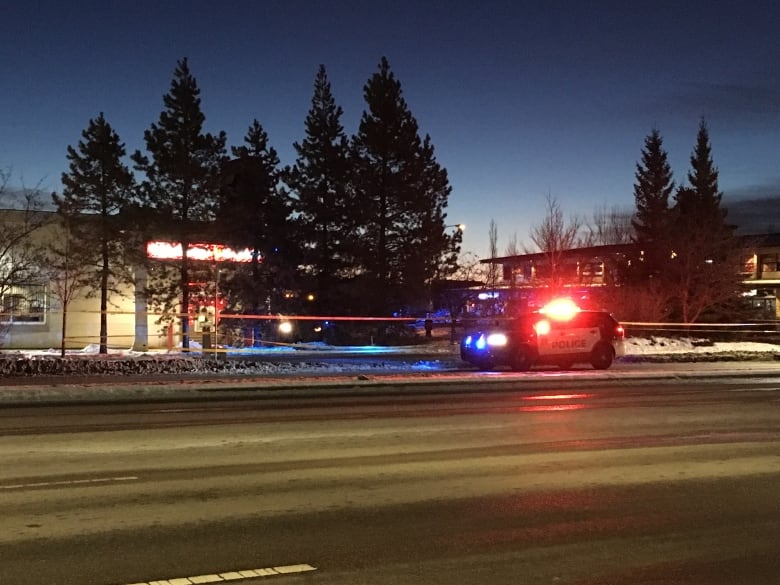 Police were called to the scene at about 2 am, after an explosion went into this place Scotiabank. (Lydia Neufild / CBC)