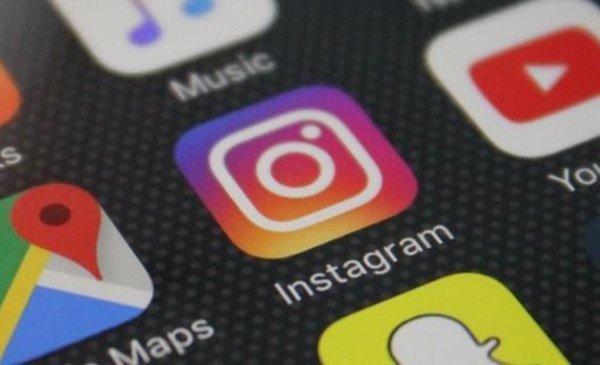 Both photography and the social network suffer from connection problems that affect thousands of users from different parts of the world. They can not access the bathroom.

According to DownDetector, the fall of these applications has spread around the world, especially in the Nordic countries and the eastern coast of the US However, this also affects the southern cone.

A number of users report that when they go to the Facebook home page, "Not available" is displayed. And Instagram users see that the web service is not loaded even though the application seems to be working. 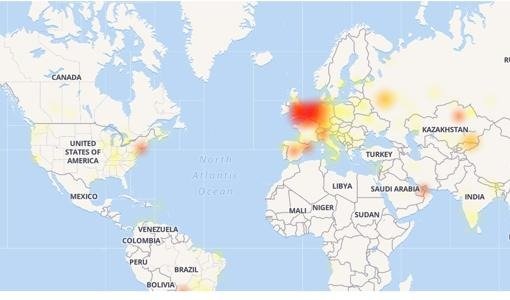 This is one of many of the downfalls that Instagram has suffered in recent months since the founders' departure after a few disputes with Facebook CEO Mark Zuckerberg.Three days ago, Facebook suffered another fall that was awarded for maintenance work.

This type of connection failures are very common, most likely that is a server malfunction. Other times, instead, it is the result of some test of a new function or, in extreme cases, a cyber attack or a denial of services attack that causes the social network to crash.

Instagram and Facebook breaks have an immediate and significant impact on the Internet. Billions of people come to Facebook's family of products every day, which means that even the shortest problem can affect hundreds of millions of people.