Patcher: The following consoles will not be delayed until 2021 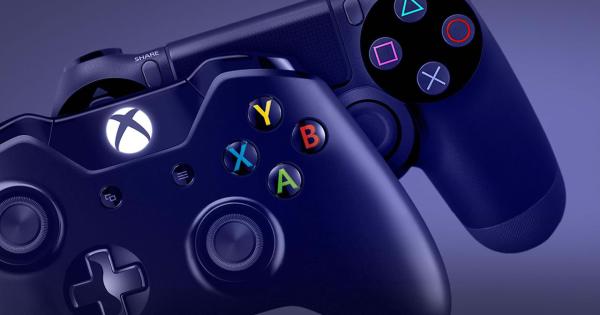 For most, the forecast is that the next PlayStation and Xbox will debut in 2020 because despite the increase in hardware sales, the industry demands a generational change is a fact that both the PS4 and Xbox One show, in some of their titles, signs that maximum performance has been achieved. However, some sectors see that the favorable market environment may cause the following consoles to reach until 2021 and Michael Pachter talked about it.

During an interview with Gamingbolt, Michael Patcher, an analyst at Wedbush Securities, approached the versions that suggest that the next PlayStation, like the new Xbox, will debut until 2021 given a positive trend in sales of the PS4 and the recovery that seems to be Xbox One's good reception of Xbox Game Pass. In this context, Pachter thought that this will not change the plans of companies and predicted that it will be in 2020, when players receive the new generation of consoles. However, the analyst preferred to concentrate on what happens with the current generation, thinking that ultimately the two hardware offerings will start that year: "I think what's more interesting is what will happen with the consoles of this generation Historically, Microsoft has reduced the production of its previous console Shortly after the launch of the new one Sony has done the opposite, since it has maintained the previous production console for a while, even up to 3 years.There are different from the world and they think they can still sell between 20 and 30 million consoles in Africa, Asia, Latin America and countries Developing in Europe, so I think they will keep the PS4 alive at the price of $ 149 USD or something like that in the next few years S ".

On the other hand, Patcher noted that although the companies are considering the next console according to their characteristics, the PS3 and Xbox 360 will not be repeated because it will give an advantage that could be irreversible in the future: "Microsoft tends to think that the Xbox 2 , Or whatever it is called, will be so strong and want to sell all these consoles rather than Xbox 1. It would be interesting to see, but no, I do not think they are delayed until 2021. Microsoft does not go so well with the Xbox One to delay the The launch of the next Xbox and if Sony made the mistake of waiting until 2021, Microsoft would have the advantage, which is what happened with the Xbox 360. Sony will not allow them to benefit from this event.

What do you think of Michael Pachter's statements? Will 2020 this year be able to see the new PlayStation and the new Xbox?

Tell us the comments and it's still here, at LEVEL UP.