Pinera: "The left promises paradise, but it will give us hell" 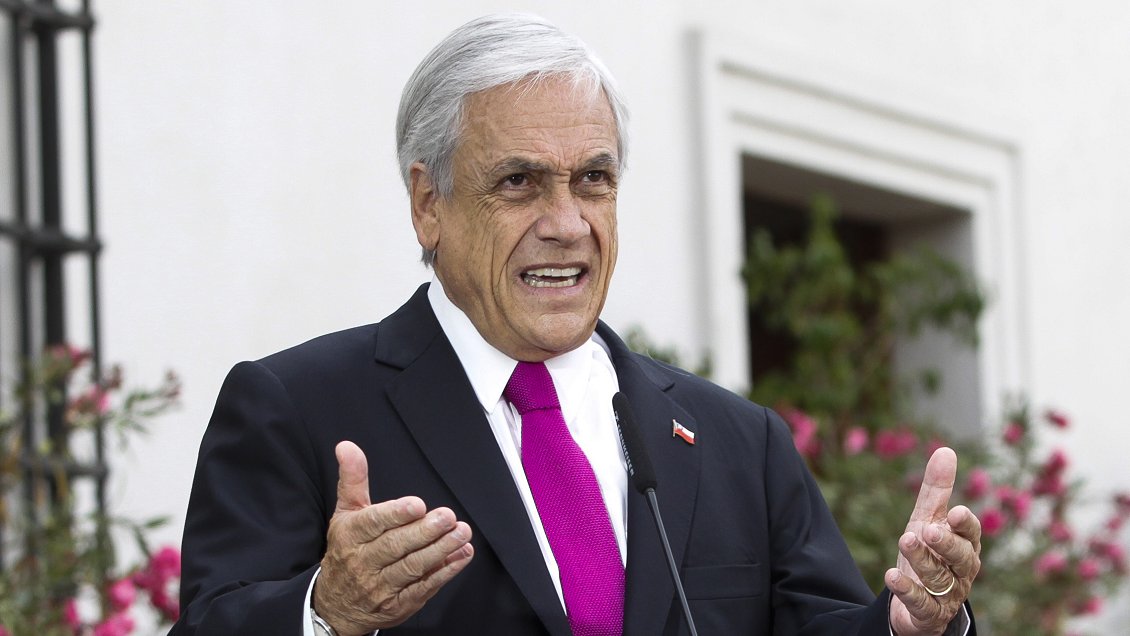 God President Sebastian Pinera He asked the "path" that the opposition of the left wants to follow him, which – he promised – "promises paradise, but it will give us hell."

The President attended Wednesday evening at the dinner of Evópoli, Where the Chilean and Amos Party presented its 2019 guidelines.

At the meeting, Pinera said he was completely convinced The middle, the path, the path the leftists want to follow, promises paradise, but it will give us hell, As happened in many other parts of the world. "

According to the president, leftist parties "They do not understand human nature; They want to do engineering structures from the state, and As they do not trust people, they create this idea that the state knows best For the people, and that they are the ones who interpret best what is good for the country. "

Evópoli was established during the first administration in Pinera and now is six years old. (Photo: Eton)

For this he was sentenced, "That totalitarian symbiosis occurs Because I know what's good for you, I got the state, and You do what I tell you."

Among those attending the event, held in the Spanish circle, was the party leader, Hernan Larraín Matte; Senator Felipe Coste, Minister Gloria Hatt and the counterpart of the Segpres, Gonzalo Blumel.

Larraín Matte stated that "for us, Evópoli is a project that begins. We should also have a lot of humility to think about, with a sense of state and what challenges.

"We want to be individuals, we want to work with Chile and let's go And at the same time, we always want to be strict with our principles and our convictions. We are a collective project, we are part of Chile Vamos and we want to continue contributing so that our country is bigger, "he said.

Caste said, he said "I believe that President Pinera felt that Oboli had come to contribute And that we are not in Chile, we are walking and in the government simply by force, we are a dream, and we feel legitimately that this is a party that has a life, that has a passion and that we need to take care of, because this sense of the body we have is built on trust, , On a collective project. "

"Therefore, all the recognition we received from the president today is a responsibility to continue to contribute faithfully to the government, but from our identity," he said.