Saturation Phone: Reading Greetings for the New Year via SMS or WhatsApp 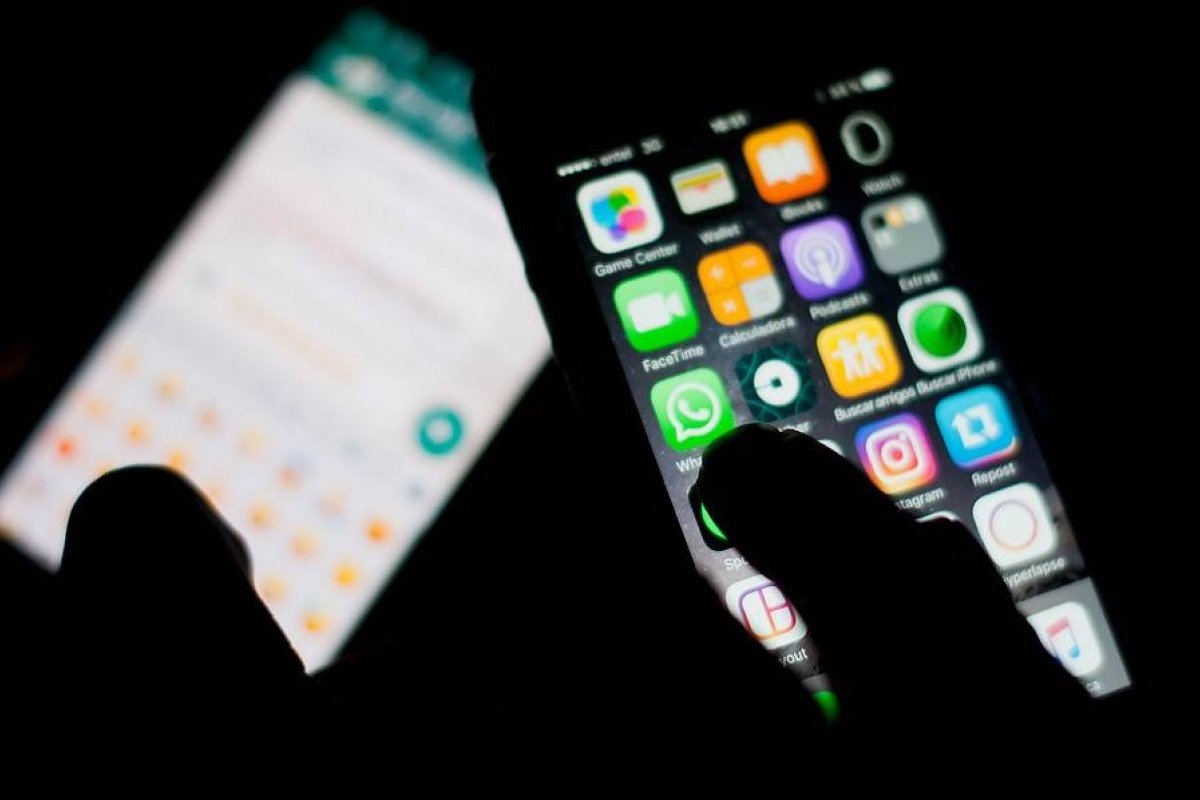 Sub Secretariat of Communications (Subtel) has launched an emergency surveillance program for the New Year so that users have a fluid connection, calling companies to check the status of their networks to ensure good service.

Like every year, on the night of December 31 and early in the morning of January 1, telephone networks are saturated and prevent immediate communication with distant family and friends, causing discomfort among media users.

In light of the recurring scenario, the Under-Secretary of Communications decided to launch a network monitoring program during the celebration.

"We asked companies to run their contingency plans so that they constantly monitor their networks during the New Year's celebration so that they can respond quickly to any service, voice or data decline.In Subtel, our focus is on protecting users of telecommunications services , Who should be connected at all times so that they receive the service according to their needs, "said Head of the Division of Fiscalization, Felipe Aliaga.

From the recommended Subtel, yes, do not try to make calls just to be the new year, due to high demand.

For this reason, they are called not to call again and again, since this mode only congestes more networks.

Thus, they noted that the best thing for the night is the use of data through applications such as WhatsApp or social networks, which have rapid feedback, especially in places with high density. Even Subtel is recommended to create "groups" to facilitate the task.

Finally, it is called not to discard traditional text messages, since they have very high efficiency. "In fact, they are the best way to communicate in the new year," they stressed from Subtel.