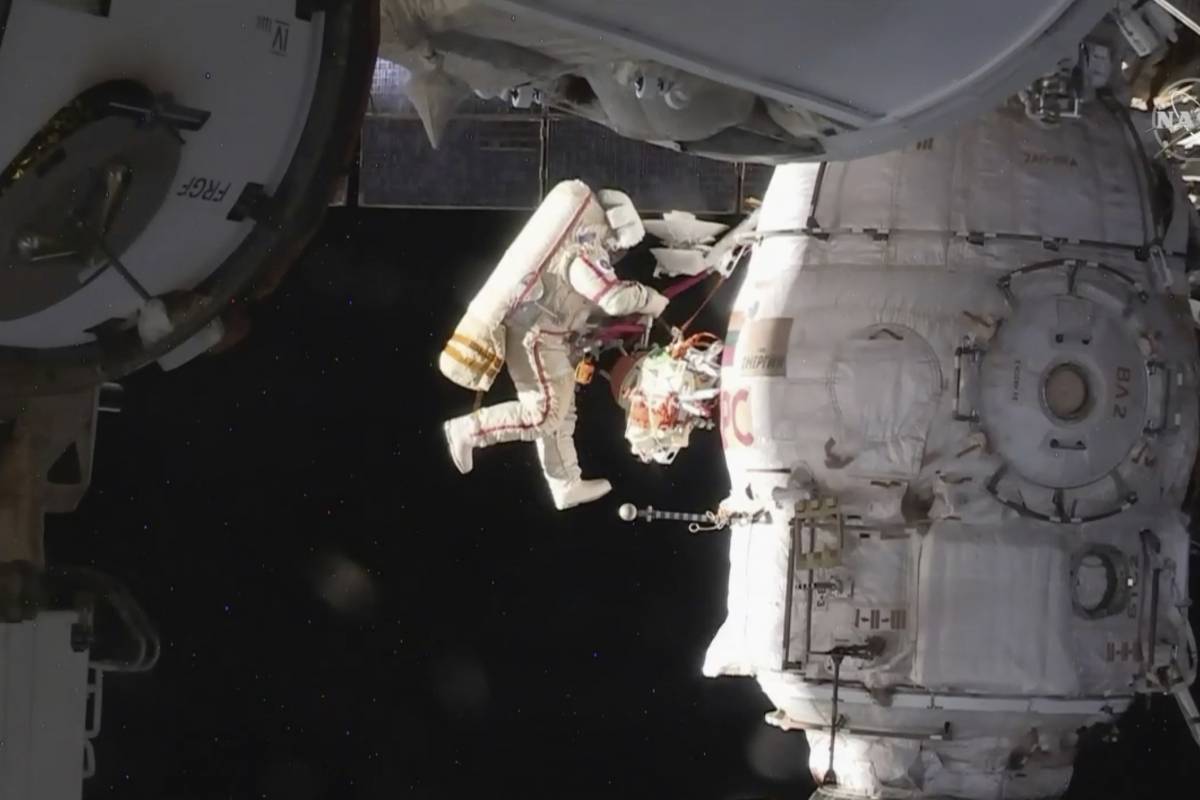 Bill Andres, A former astronaut and pilot of NASA's Apollo 8 Apollo module, which performed the first mission surrounding the moon, He thinks it's "stupid" and "almost ridiculous" to plan human missions to Mars.

In an interview with BBC Radio 5 Live, Anders said he was a "big supporter" of unmanned space programs, "mainly because they are much cheaper." He said that Public support is not enough to fund much more expensive human missions. What makes us go to Mars? "He added," I do not think the public is so interested. "

However, your team, Frank Bormann, Commander of Apollo 8, He reached a slightly more optimistic note.

"I do not visit NASA like Bill," he told BBC Radio 5. "I strongly believe we need a solid investigation of our solar system and I believe that man is part of that," Bormann added.

Meanwhile, NASA has deployed Two guns on the surface of Mars, That is, Opportunity and curiosity, Which send signals to Earth. His latest investigation on Mars is the landing of the InSight spacecraft on November 26, which is designed to explore the deep interior of the Red Planet.