Trucks provide an ultimatum to the government price increases oil 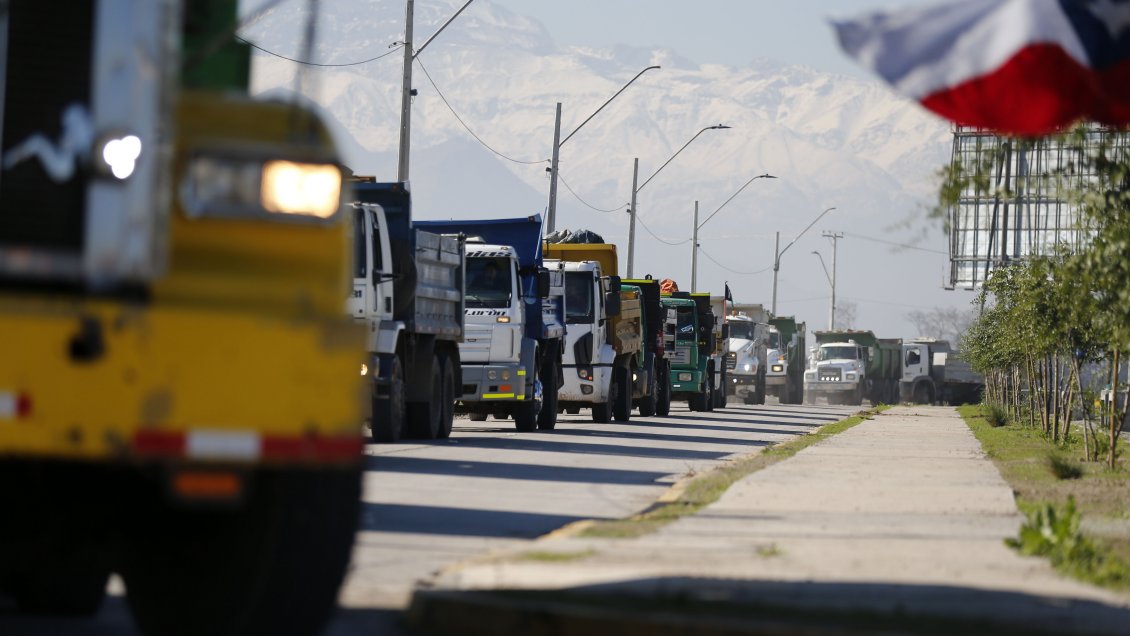 God National Confederation of Cargo Transport in Chile (CNTC – Chile), sent a letter to President Piñera expressing his Dissatisfaction and demands immediate fuel policy, And announced that the next November 15 at 00:00 hours will start an unrestrained strike in case their demands were not heard.

The letter emphasizes that "the volatile and uncertain scenario of the price policy of fuels, The continued rise in diesel prices necessitated an increase in working capital of close to 20%, which will not be returned"

They also require "Transport Law Create the conditions to end the non-reference of the sector, Which directly affects the legal companies "ensuring that today"There is only primary legislation, the main one of which deals with the norms that are distributed in various legal bodies that regulate it"

"We want to transport cargo on the road It is carried out by companies with identification, property and technical specifications of the vehicles involved Operation, "added CNTC.

It should be noted that the letter closes gives a Six days an ultimatum for the government to address.