[Video] Game over: Player of the "Minecraft" lost the game in which he was five years 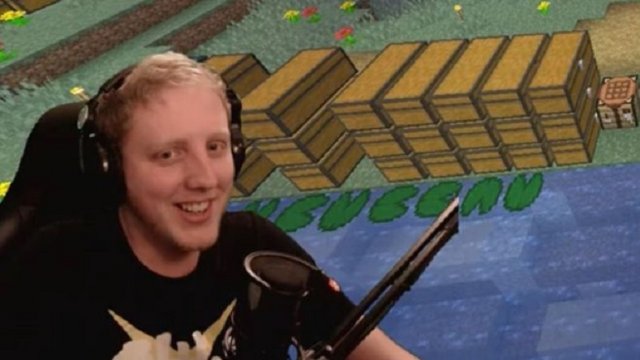 It was more than 5,000 hours of his life (or five years) that Phil Watson devoted to the video game "Minecraft". The 31 year old man has declared himself the player with the longest game in the world in hardcore mode, but his character is dead fighting a zombie baby and spider. In his game he reached 6,316 kilometers and jumped more than 730,000 times.Watson, who was a transmitter at Twitch, where he met his girlfriend, was not discouraged and says he will return to the video game.