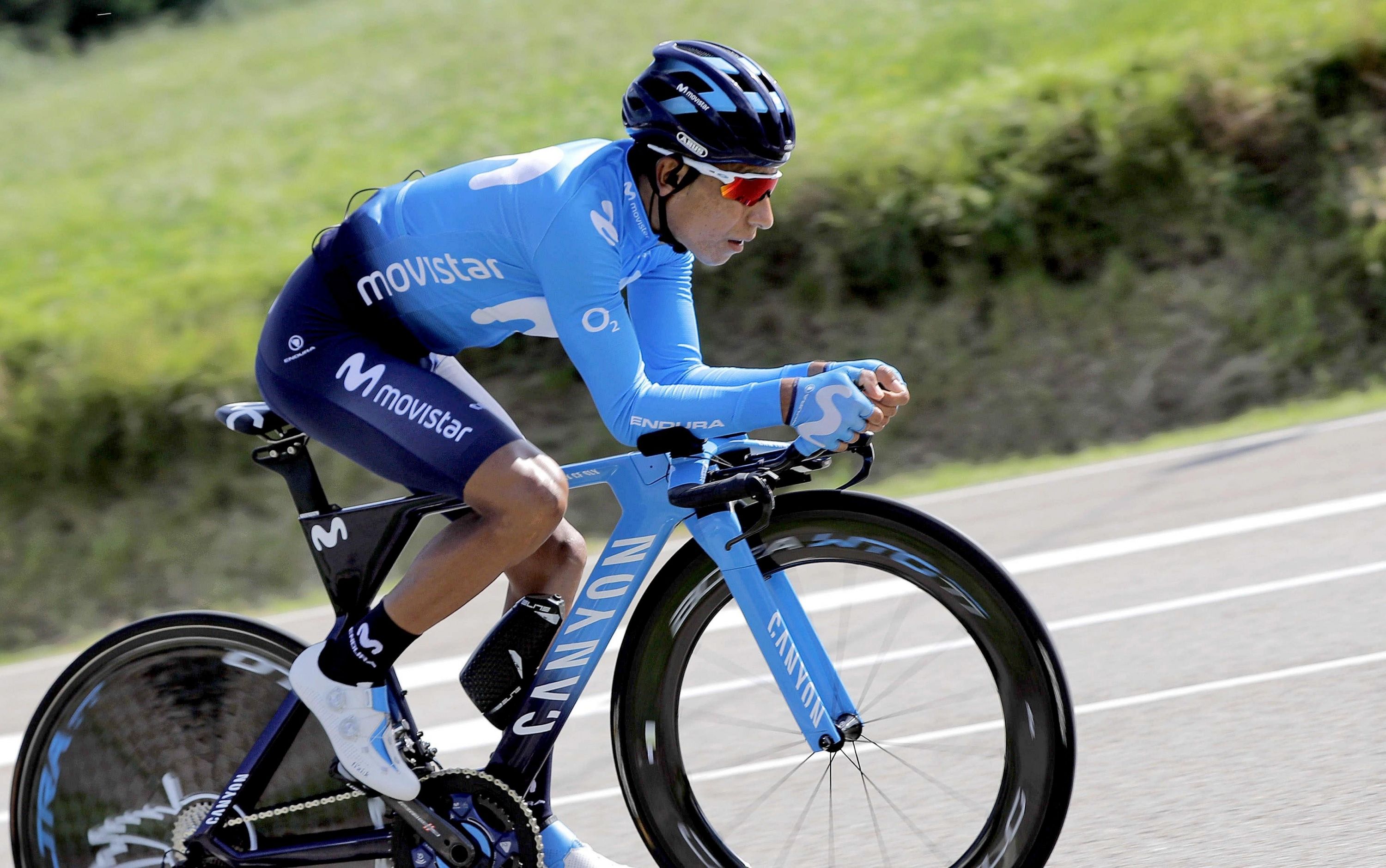 As part of Coldport's 50th anniversary, the Colombian presidency, led by President Ivan Duka, received some of the highest figures of national sport at the Casa de Narigno event. Among them was Niro Quintana, who did not miss his speech to speak aloud about many of the problems Colombian sports have.

Our characters came out of nowhere, but it should not be like this and it is not because of a shortage of resources of the country, not of the athletes

Quintana started to refer to the 2.1 race held for the first time in 2018. "Race 2.1 we had a very good version, we will be next year and every time it should be better.We need to do this in the top level race so that everyone can see our Colombia from the air and feel the The people ".

Later, Niru gave some ideas to take advantage of Colombian sports, he says, the possibilities of creating an economy based on the successes of the athletes: "exploitation entrepreneurs, here we all have to pedal forward, not only the country but the big companies. At this point should be before and after the sport that has a lot of things to change, many feelings, what was Cayman, "Chochise", us, how to take the sport to be the economy of our country"

And he went on: "Everything we developed so that the country has more tourism, the children of the peasants give work because one won a round of Colombia, because one brought victory can help the economy of their region. Our characters came from nowhere, but it does not have to be that way and it's not because of lack of resources from the state, and not from the athletes, it's the lack of organization, because the money comes where it should go, because the coach is where it should be, we have professional and skilled people having They have great athletes"

In addition, bike rider Movistar promised that the country's infrastructure for training cyclists is not suitable, "Why do not we check what is done with sports fields? The stadiums of the riders are in poor condition, no one says: Hey, let's go to Tour de France , But our roads do not fit. "No one regulates, no one tells these kids how much we are going to get to the Tour de France, 80% are athletes, children of peasants, where we can take them not only to represent Colombia , But also the largest companies to export our products. Colombian agriculture. "