Scientists at the University of Mendel: We will predict the mass death of fish 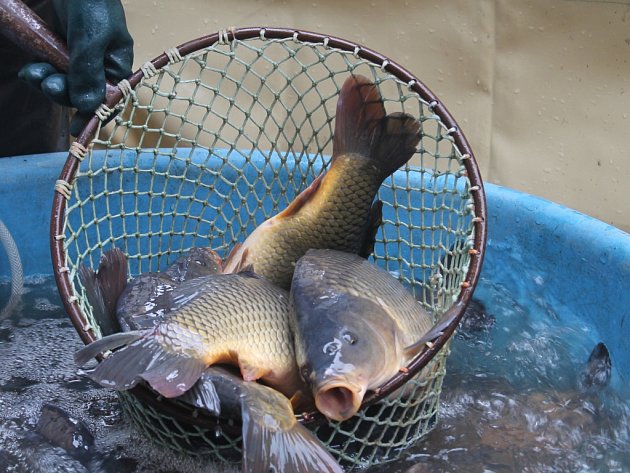 South Moravia – A layer of pond with a layer of dead fish. The nightmare of all towers can be one past. Researchers from the University of Mendel have begun investigating how deaths die.

The danger is mainly in hot summer days. In hot water, oxygen is reduced. Especially from the weather, but also based on other data, such as the occurrence of cyanobacteria, the scientist will compile what is known as a prediction map of possible death. "Our mission is to monitor as many parameters as possible and put them in touch with mortality," said Radovan Kop of the Institute of Zoology, Fisheries, Hydropology and Bees at the University.

With predictions, pool managers can take steps to keep the fish as little dead as possible.

The situation in the ponds is also monitored by the towers themselves, as announced by director of Pohorelice Fishmongers Roman Osička. "We need to respond to climate change and not wait for the results of any scientific research, and in the long run we are following the pools themselves, but we welcome the project partners," he said.

This year, the largest mortality was recorded by managers in the ponds Nesyt, Vlkavský or Korějovský pond. According to Koppa, repeated problems. It can be related to pollution because only water from sewage treatment plants flows into ponds because of the drought of the river.