FilGoal | News | Bassem Morsi: In numbers my version in 2014 is better than Mustafa Muhammad … and advice to Marwan Muhsin 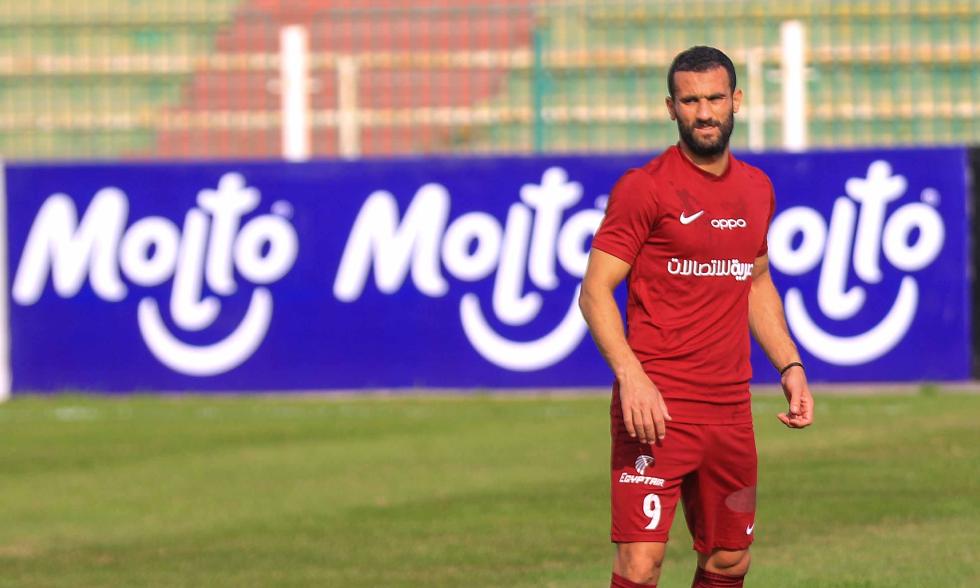 Bassim said on TV “Al-Nahar”: “I like Marwan Muhsin very personally, but he does not put himself on the penalty spot because of his fear of wasting opportunities, unlike Walid Azaru, who used to waste 3 chances and score a goal.”

“For me, Marwan is better than Azro, he prefers to play as a station, so he is far from the penalty area, and my advice to him is to forgive and fight Al-Ahly, you will waste a goal but you will score the other, and not think about what people say about him,” he said.

He is also nominated by 3 Egyptian players for professionalism in Europe: Taher Muhammad Taher, Ahmad Sayed Zizu and Imam Asur.

He chose the best team to play against “I feel good luck in the Al-Ahly games. I scored with all the teams I played against Al-Ahly, whether with Petroget, Zamalek or Al-Antaj, because I always like to play great games.”