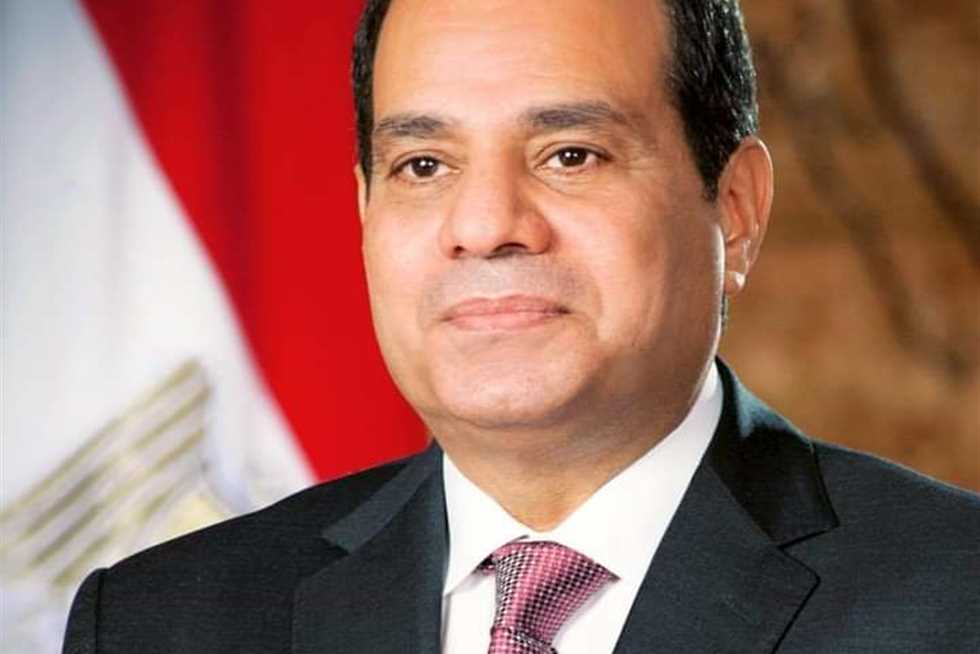 Dr. Ali al-Musallahi, Minister of Supply and Internal Trade, said that since the Ministry of Supply and Trade began to cooperate with the Administrative Control Authority for the purification of card cases, one of the phenomena of manipulation that was monitored and addressed was the presence of valid national numbers, but Not family members.

The ministry added in a statement today that regarding what President Abd al-Fatah al-Sisi mentioned today regarding the existence of a catering card in his name in the Minya district, Dr. Ali al-Muslahi, Minister of Supply and Internal Trade, stated that it was discovered and found in the national number card , And the ticket was canceled at that time.

Dr. Ali al-Muslahi, Minister of Supply and Internal Trade, confirmed that so far the parcel cards are checked from time to time, and in case of any mistakes, it is necessary, and everyone knows that since the end of 2020, the database has been purified and all relevant laws have been tied.

President ‘Abd al-Fatah al-Sisi said the Egyptian state’s lack of digitization had made the vision unclear about ration cards, noting that the situation lasted for years of unclear data, leading to stability in an inaccurate reality.

He added during the inauguration of a group of alternative housing projects to unsafe areas, on Saturday: “With evidence, and I told Dr. Mustafa before that, I told him I had a mini-card in my name that he could take care of, and God is talking seriously.”

He continued: “Some people have really scratched the card, and they do not want it properly, but they do not know that the card is used elsewhere,” pointing out that the trend towards digitization is aimed at clarity. Of a vision for the proper classification of society so that the state gives every person his right without waste.

He explained: “Over the past fifty-sixty years, the terms and methods have known people who enjoy support and procedures that have gone this way.” When I raised this issue two years ago, he added: “I said we stop it until we can be sure and reassure that the data we have is of a very high quality and reliable. This is because we do not oppress people and give people their rights.”

In a Chinese bakery, the “Squid Game” challenge is becoming a reality