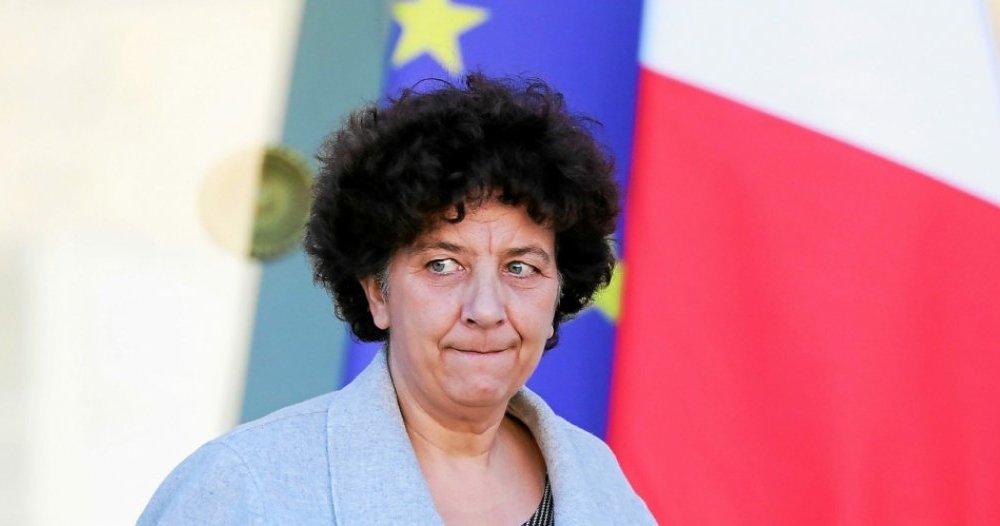 The fight against resistance to antibiotics will receive 40 million euros of investment, announced Wednesday, the Minister of Higher Education and Research, Frédérique Vidal, at an inter-ministerial symposium on antibiotic resistance.

This program will be coordinated by Inser. It involves "understanding the mechanisms of appearance and dissemination of resistance and discovering new therapeutic goals."

Meanwhile, the Ministry of Health launches a logo to warn about the overuse of antibiotics, making France the sixth European country most affected by antibiotic resistance with 125 000 infections and 5 500 deaths, after Italy, Greece, Romania, Portugal and Cyprus.

A study published earlier this month in Lancet Infectious Diseases estimates that 33,000 people died of antibiotic-resistant bacteria in 2015 in the European Union.

These resistant bacteria not only put their lives at risk but also weigh on health systems: they can cause annual expenditures of up to $ 3.5 billion in 2050 in each OECD country, according to a report released on November 7. , More than influenza, AIDS and tuberculosis.

In France, the first major campaign against the overuse of antibiotics dates from 2002 with the slogan "antibiotics is not automatic". The country aims to reduce the consumption of antibiotics by 25% by 2020.

On the other hand, in the area of ​​animal health, much progress has been made. The link between human and animal health consumption also reversed: in 2017 it sold 759 tons of antibiotics in human health compared to 499 tons in animal health. Between 2007 and 2017, global animal exposure to antibiotics dropped by 48%, according to the annual summary released Wednesday by Public Health France.