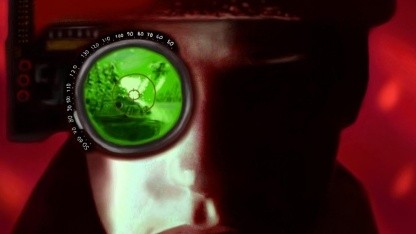 By mid-October 2018, Electronic Arts hinted that new releases of the classic Command & Conquer might be released. Now it's official: The publisher is working on the remakes of the Command & Conquer first, which was released in 1995 with the subtitle Tiberian Dawn.

In addition, a new version of C & C Red Alert, which came to market in 1996. When two new titles are published, the publisher leaves open in his company's blog post.The actual work has not yet begun, and the production wants to work closely with the community, they say.

Titles should appear with all extensions. So that despite technical innovations and thoroughly revised graphics, the feeling is as authentic as possible, EA wants to work with an external studio called Petroglyph. There are many developers who were previously responsible for the Command & Conquer at Westwood, which was acquired by Electronic Arts, and wanted to know the series in detail.

The next command & Conquer does not necessarily look forward to the community. Rivals is an extension of mobile devices. Two players can fight each other on smartphones and tablets with iOS and Android in short games like GDI or Nod.

The game can be downloaded for free in Europe from December 4, 2018, but extras cost money. In the United States and Canada, where the title is available a little more than pre-release, it is accepted despite the basic criticism of availability only for mobile platforms and microtransactions and positive reviews from users.