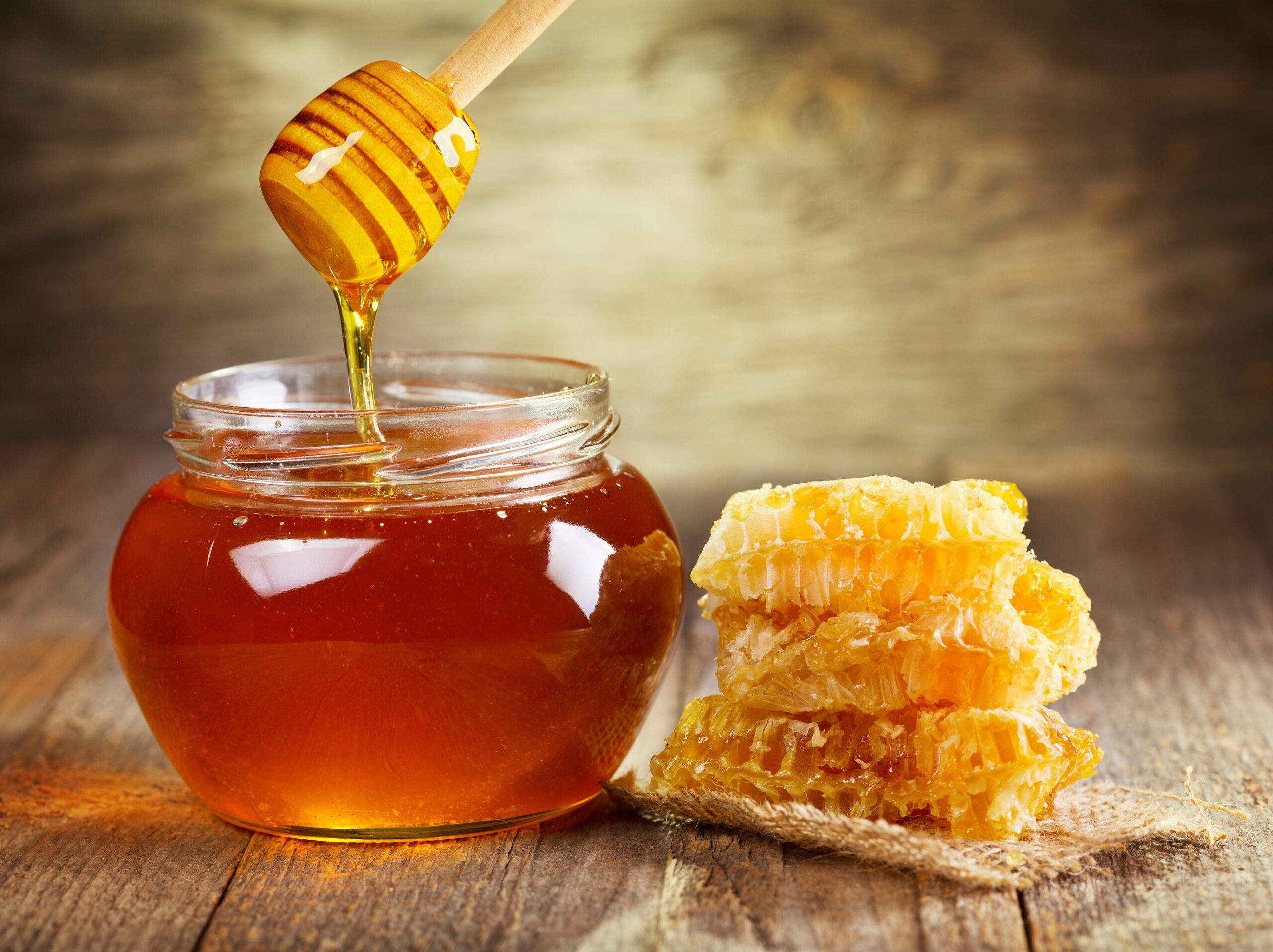 Many people use honey as a natural remedy for colds because it is said to have anti-bacterial and anti-inflammatory properties. In fact, according to a recent study, honey seems to be well-suited for relieving symptoms and is more effective than antibiotics in the case of colds.

Honey can be much more effective than antibiotics in treating colds, according to a study by researchers at the world-famous Oxford University. There is a simple reason for this: most colds are caused by viruses that antibiotics will not help, but honey also works here. The meta-study was published in the English journal BMJ Evidence-Based Medicine.

Dangers of antibiotic use

Experts at Oxford University emphasize that colds and coughs that occur in humans are most often not caused by bacteria. In many of these cases viruses are the trigger and antibiotics are not effective against viruses. The use of antibiotics also has another disadvantage that should not be underestimated under any circumstances: it can cause bacteria to become resistant to the active ingredients.

Bacteria that are resistant to these antibiotics can infect other people, which contributes to further spread. In recent years the increasing resistance of bacteria to various antibiotics has become a major threat to human health, warns the World Health Organization. Antibiotic-resistant strains of bacteria are especially dangerous even for people with immunodeficiency.

For the current meta-study, the results of 14 different studies were evaluated, bringing together approximately 1,400 participants. The researchers found that honey actually reduces the severity of upper respiratory diseases. The researchers report that honey can also relieve the symptoms of the viruses and thus shorten the course of the disease.

Honey causes mucus thinning and upper airway secretions, the urge to cough is reduced and existing mucus can be coughed up more easily, the research team explains. The researchers also attribute the relief of the urge to cough to the fact that the nerve fibers that trigger coughs and nerve fibers involved in tasting sweetness are very close to each other. Honey can induce interaction between nerve fibers and this seems to lead to cough suppression.

The researchers suspect that usually sweeteners can affect cough receptors. In this case it is also possible that other sweet foods, such as maple syrup or date syrup, can also be effective in treating coughs.

Do not give honey to babies

Experts also point out that children under one year of age should not be given honey. Because honey can contain bacteria that pose a risk to babies, the researchers warned. This is due to the fact that the intestinal flora of the babies is not yet properly developed. Bacteria that form honey spores can settle in your gut and in the worst case lead to so-called infant botulism. It is possible that in such cases even life-threatening paralysis of the respiratory and swallowing muscles may occur.

Honey problems from the supermarket

When consuming honey, it should also be noted that honey from the supermarket has often been processed, filtered and heat treated, which means that it remains liquid and the pathogens it contains are destroyed. However, this means that the beneficial properties of honey are reduced as well. In addition, according to the researchers, the analysis of the different studies showed quite different results in some cases and some of the studies were based only on evaluations.

In conclusion, however it can be said that honey was clearly superior to antibiotics in the treatment of upper respiratory tract infections and often resulted in relief of symptoms. Honey therefore offers a cheap and inexpensive alternative for treating colds, and experts say it can also help slow down the spread of microbial resistance. However, this requires additional qualitative studies from placebo-controlled. (as)

This text complies with the requirements of the medical literature, medical guidelines and current research and has been reviewed by medical professionals.

Important note:
This article is for general guidance only and should not be used for self-diagnosis or self-treatment. He can not exchange a visit to the doctor.