Alonso kicked in F1 as a farewell 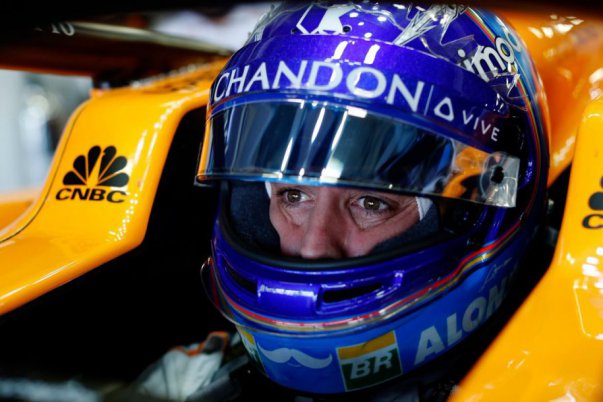 The Spanish driver will compete in Abu Dhabi's last race, but before he left he went to the circus circus, saying it was not the sport he had fallen in love with.

Just 18 years ago, Fernando Alonso finished his first race at the PS01 Minardi in Australia – the race in Melbourne was followed by countless unforgettable moments with two World Series victories with Renault, McLaren and Ferrari. Unfortunately, however, he also enriched many bitter memories, most of which were thickened in the second half of his career. 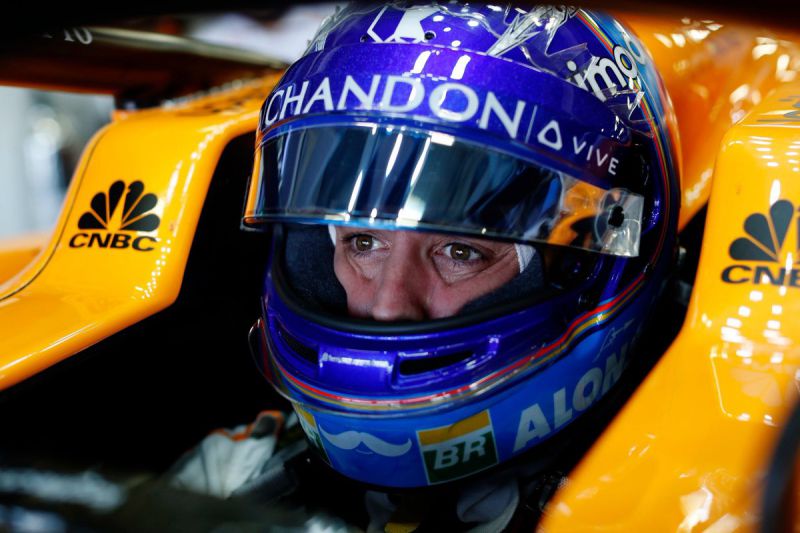 Before joining Spain, he flirted with other series: in 2017, he was on the Indie 500 and decided at the end of the year that he was also a member of the Toyota WEC team in Le Mans. If he was there, he won and has every chance of winning the championship title at the end of the 249-hour race. Alonso, who stayed in Shanghai this weekend, is not afraid of F1 problems anyway, but he was ready to say goodbye to the sport again.

"At the moment, this is not the case in F1, which inspired me to be a race driver," Speedwick quoted Spaniard. "I'm leaving Formula One because of the weakness, so much more is said about what is going on the track than it is outside, it's always a matter of politics and stupid radio messages, maybe some mistakes, but I can write the first 15 of the next race. I hope I find satisfaction in other series, "added Alonso.

If you'd like to recommend the article to your friends, you can do the following: