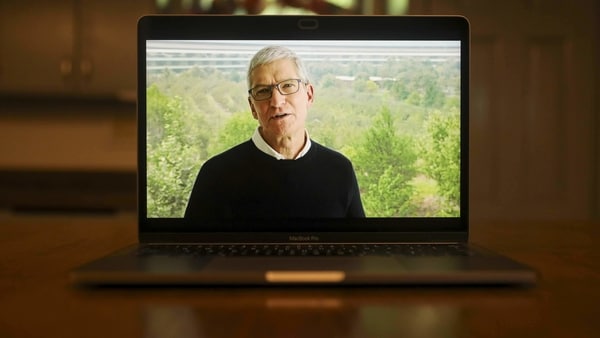 Tim Cook has been working with Apple Ltd. for 23 years and has served as its CEO for nearly a decade, but he used a new podcast to point out that some change may eventually be on the horizon.

“I’m feeling great right now. And the date is not in sight,” the 60-year-old told the New York Times’ Sway podcast released Monday. “But another 10 years is a long time and probably not another 10 years.”

The interview touched on a wide range of topics, including the controversial Parler social media app blocked by Apple earlier this year, Apple TV and autonomous vehicles. Asked about Elon Musk’s claim that he once tried to hold talks about the possibility of selling Tesla to Apple, Cook said he had never spoken to Musk, but that he had “great admiration and respect” for the company he built.

“I think Tesla has done an incredible job not only establishing the lead, but maintaining the lead for such a long time in the EV space,” Cook said without revealing many hints about what Apple has planned for the sector. “We’ll see what Apple does. We investigate so many things internally. Many of them never see light. I’m not saying one does not.”

There are no deaths due to lack of oxygen in Maharashtra, the health minister of the state of Rajesh Top

Trailer for Balika Vadhu 2: The New Anandi here, the Color show will begin on August 9th