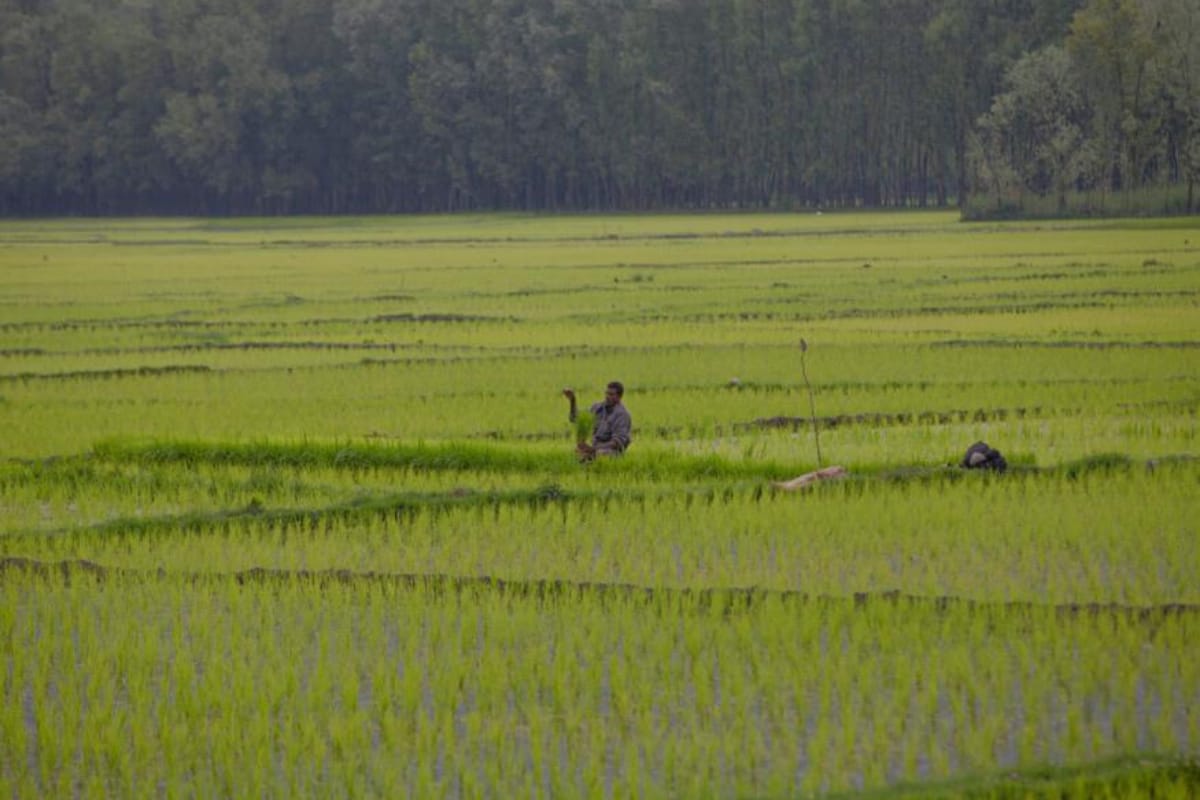 The Interior Ministry on Saturday denied the Punjab government’s claims that its letters on the use of slave labor in its border villages had “prevented” and turned into “serious charges”. The letter addressed to the CEO of Punjab and the Chief Secretary reads: “No motive can be attributed to the letter forwarded by this office to a particular country or countries as it is part of routine communication on law and order.” The letter was also forwarded to the Secretary, Union and Labor Union. Sensitivity exercise in all countries, in order to examine the reasoning of the vulnerable victims by unscrupulous elements. “

News 18 reported on Friday that the center had informed the Punjab government that 58 mentally challenged people from Bihar and Uttar Pradesh were working as slave labor in the country’s border districts – Gordaspor, Amritsar, Prospur and Abohar – and asked it to take appropriate action to tackle the “serious” problem. .

In a letter to the chief secretary of Punjab, the union’s interior ministry said most of them worked with farmers in the border villages and the Border Security Force (BSF) found they were brought to the country on a promise of a good salary but were exploited, given drugs and forced to work in inhumane conditions.

The Punjab Farmers’ Union, which has been protesting against the center’s agricultural laws, reacted sharply to the MHA letter, claiming it was an attempt to discredit the country’s farmers and drive a wedge between them and their colleagues in Bihar and UP.

Shiromani leader Akali Del and former parliament Perm Singh Chandomara said the report should be canceled immediately and the real reason why some people with mental disabilities found their way to border areas should be examined. “This” is a ridiculous assumption aimed solely at defaming a farmer The state, “Chandomagra said in a statement, adding that letters of this kind from the Interior Ministry would send a” wrong signal “across the country and create an” atmosphere of conflict. “

MHA however rejected these allegations in its clarification. Some of the news reports about the letter were presented side by side in a context not entirely related to the conclusion that the MHA had formulated “serious charges” against Punjab farmers and also linked this to the ongoing agitation of farmers. The letter clearly states only that “human trafficking syndicates” hire such workers And they are “exploited, ill-treated and treated inhumanely” in addition to being seduced into drugs to produce more labor force affecting their “physical and mental health,” the letter said.

She added that the ministry had only asked the state government to “take appropriate measures to deal with this serious problem”.